Adrian (Cory Michael Smith, the Riddler on Gotham) has a secret — well, more than one. He’s a closeted gay man visiting family who live in Bible belt country, and he has AIDS.

The year is 1985, and young men are dying in Ronald Reagan’s America.

Adrian goes home for Christmas, the first time visiting in three years, to spend the holiday with his conservative family. This includes his rigid, disapproving father (Michael Chiklis, also from Gotham) a tough Vietnam vet; his mother (Virginia Madsen) affectionate and nurturing; and his younger brother (Aidan Langford) resentful that Adrian moved to Manhattan and never looked back.

It is clear that Adrian is an outsider who no longer relates to a family where Christian talk radio constantly plays in the background. But he’s determined to have a heart-to-heart talk with them. It’s a plan that’s more difficult than he anticipates, and when he finally opens up, it’s not the person or outcome he expects. Time is running out, and this may be his last chance to be truthful with the family he loves.

Beautifully shot in black and white, 1985 brings well developed characters, not stereotypes, and great performances by the entire cast. It’s a compassionate look at one young man’s life whose storybook ending is not likely to be a happily ever after. 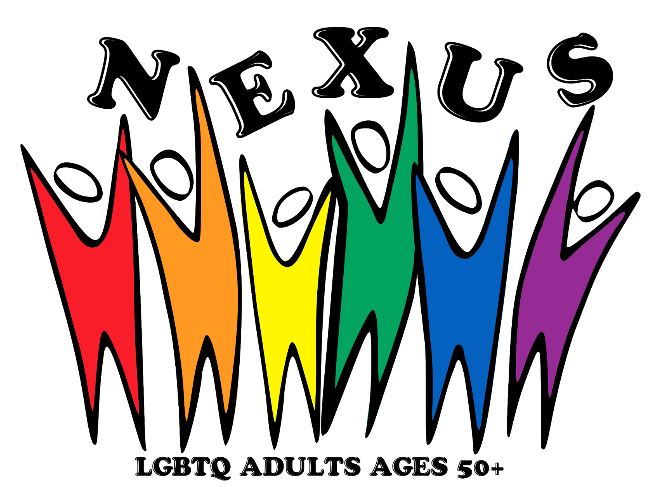