Sundance Film Festival is the beginning of festival season, one that sets the stage for 2018.  Movies  screened at Sundance are likely to get picked up by distributors and film festivals, like last year’s LGBTQ+ festival favorites Call Me By Your Name and God’s Own Country. What does this year’s line-up offer LGBTQ+ film fanatics? Sundance Film Festival runs from January 18-28, 2018

The Catcher Was a Spy

Don’t Worry, He Won’t Get Far On Foot

John Callahan has a talent for off-color jokes…and a drinking problem. When a bender ends in a car accident, Callahan wakes permanently confined to a wheelchair. In his journey back from rock bottom, Callahan finds beauty and comedy in the absurdity of human experience. Cast: Joaquin Phoenix, Jonah Hill, Rooney Mara, Jack Black.

As married couple Alex and Greg navigate their roles as parents to a young son who prefers Cinderella to G.I. Joe, a rift grows between them, one that forces them to confront their own concerns about what‘s best for their child, and each other. Cast: Claire Danes, Jim Parsons, Octavia Spencer, Priyanka Chopra, Ann Dowd, Amy Landecker.

Us three, us brothers, us kings. Manny, Joel and Jonah tear their way through childhood and push against the volatile love of their parents. As Manny and Joel grow into versions of their father and Ma dreams of escape, Jonah, the youngest, embraces an imagined world all his own. Cast: Raul Castillo, Sheila Vand, Evan Rosado, Isaiah Kristian, Josiah Santiago.

The last days of Oscar Wilde—and the ghosts haunting them—are brought to vivid life. His body ailing, Wilde lives in exile, surviving on the flamboyant irony and brilliant wit that defined him as the transience of lust is laid bare and the true riches of love are revealed. Cast: Colin Firth, Emily Watson, Colin Morgan, Edwin Thomas, Rupert Everett.

Studio 54 was the pulsating epicenter of 1970s hedonism: a disco hothouse of beautiful people, drugs, and sex. The journeys of Ian Schrager and Steve Rubell — two best friends from Brooklyn who conquered New York City — frame this history of the “greatest club of all time.” 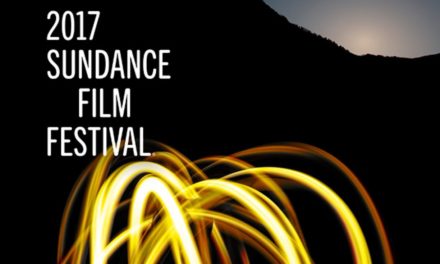 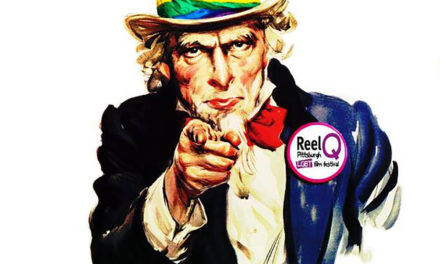 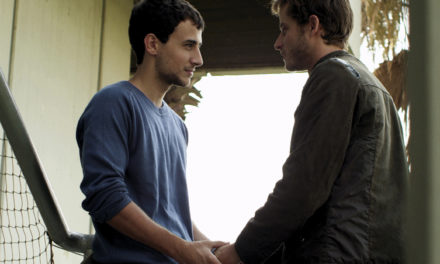 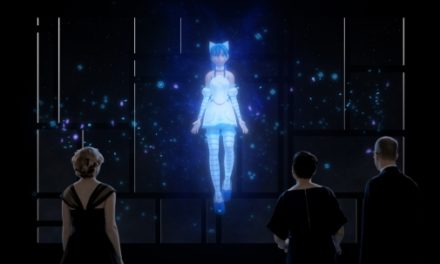 What is a Teddy?