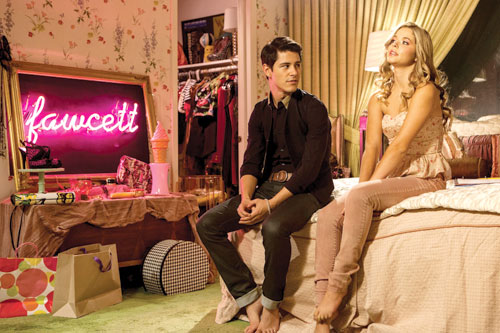 Social warfare takes on a rainbow of complications in this hilarious 2013 film.

At trendy North Gateway High School, the latest must-have accessory is a gay best friend and a trio of competitive clique prom queen hopefuls seeks out just the right one. That may well be cute young Brent, who’d love the attention — except that his shy pal Tanner becomes the choice after he’s accidentally outted to his classmates.

Join us after the screening for a Q/A with screenwriter and Pittsburgh native, George Northy!

And then on to the closing night party!!