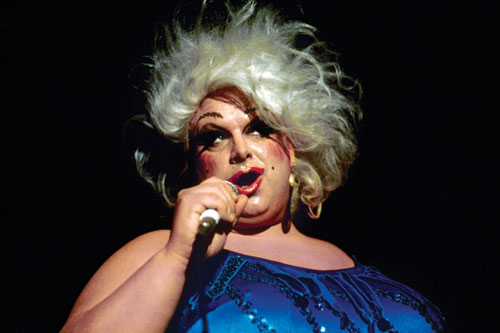 Featuring extensive interviews, this loving 2013 documentary paints an intimate portrait of one of the most famous drag artists in the world.

Appearing under the stage name Divine, actor and singer Harris Glenn Milstead (1945-1988) became a star playing mostly female roles in movies and plays including the original 1988 film “Hairspray.” This film scripts Divine’s triumphant ascent as the ultimate underdog story, revealing how he transformed himself from a bullied fat kid in working-class Baltimore to a larger-than-life celebrity.