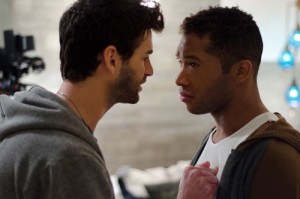 By The Way
(USA; 2012; 19 minutes) Director: Shanti Lowry
The complications of life and love are explored in this provocative film about a gay couple facing their own inner demons while balancing the needs of everyday life. 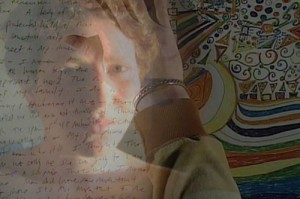 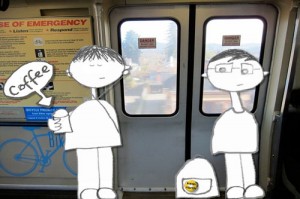 Dating Sucks: A Genderqueer Misadventure
(USA; 2013; 13 minutes) Director: Sam Berliner
The first installment of an upcoming online series, this clever animated film provides a witty and revealing look at the successes, failures, anxieties, and confusion of trying to date as a genderqueer/trans person. 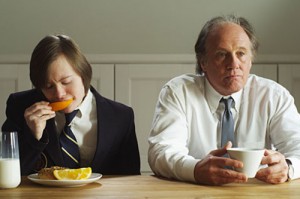 For Dorian
(Canada; 2012; 16 minutes) Director: Rodrigo Barriuso
Heartwarming and challenging, this moving film centers on the father of a disabled teen son as he faces an additional challenge: that the growing boy may be gay. 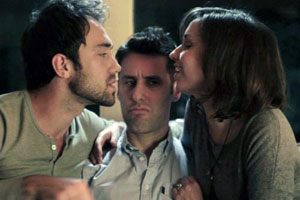 Housebroken
(USA; 2012; 15 minutes) Director: Wade Gasque
This clever, funny and sexy film is the story of a hopeless romantic who finds himself in a hopeless situation when he becomes the center of a ménage-a-trois with a straight couple. 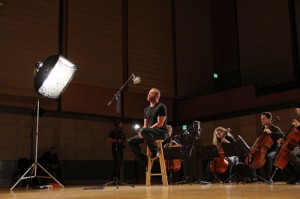 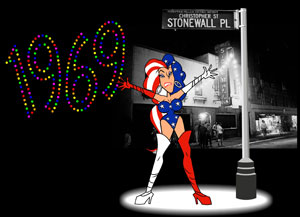 Sufferin’ Till Your Straight
(USA; 2013; 3 minutes) Director: David Scheve
The LGBT community’s fight for equality is encapsulated in this fun and campy animated music video inspired by the classic “Schoolhouse Rock” series that aired on Saturday morning television in the 1970s and 1980s.