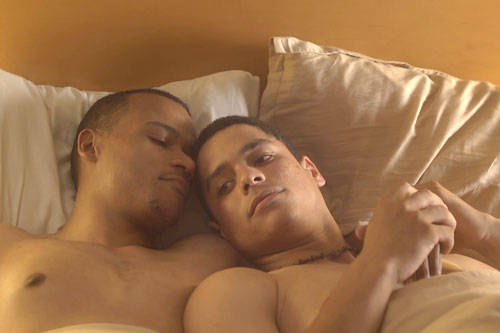 Two young couples in New York — one black and gay, one white and heterosexual — find themselves intertwined as they create new relationship norms, explore sexual identity and redefine monogamy in this 2013 American film.

Annie is an upwardly mobile professional educator dating a seemingly drifting musician named Stan. Trying to break up with him as painlessly as possible, Annie pretends to date her female co-worker. Heartbroken Stan quickly attempts to get over Annie by hooking up with a man who just started having an open relationship with his long-term boyfriend.

A chance encounter between the couples on a train platform forces them all to reevaluate their ideas of fidelity and redefine relationship norms.