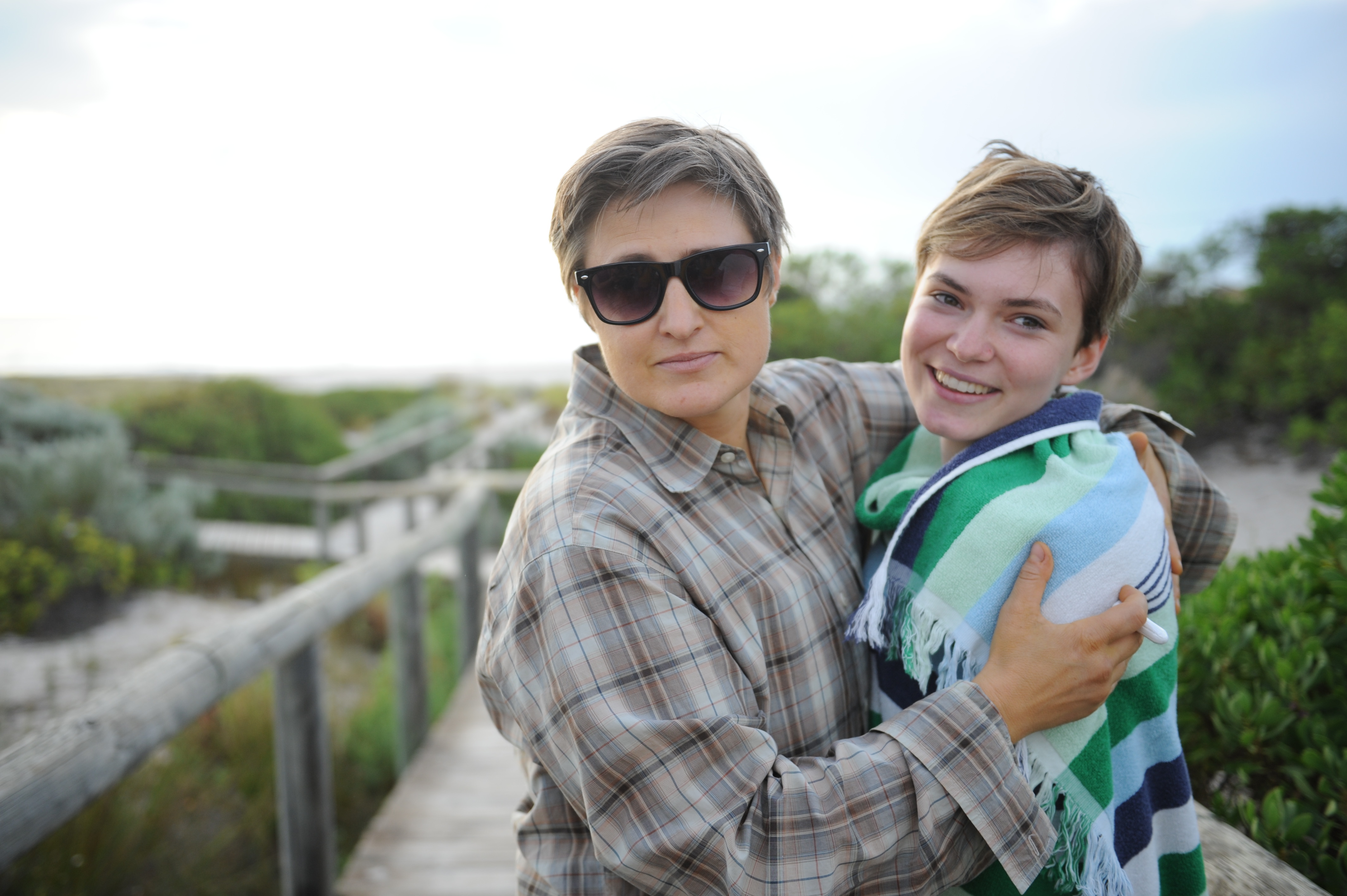 (Australia; 2013; 109 min.)
Director: Sophie Hyde
This smart and thoughtful film is the warm story of how a girl grows up after her mother makes a decision that will change both their lives forever.

Tilda Cobham-Hervey gives a striking performance as 16-year-old Billie, who is just starting to explore her budding sexuality when her lesbian mother announces that she will undergo gender reassignment surgery and that, during the year-long process, they will only see each other every Tuesday afternoon. Left largely to her own devices, Billie begins to navigate the world of intimacy and relationships.