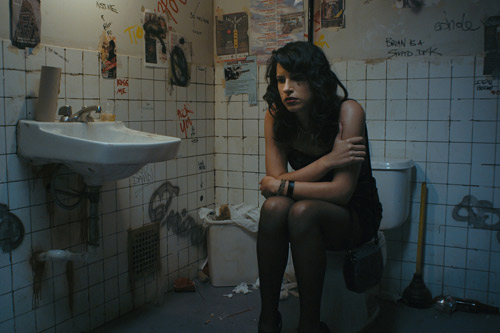 (US; 2014; 90 min.)
Director: Desiree Akhavan
Writer, director and actress Desiree Akhavan taps into her own experiences growing up as an Iranian-American to craft this funny and bright film.

Akhavan portrays Shirin, a young woman who is struggling to become an ideal Persian daughter, and politically correct bisexual and hip young Brooklynite all at the same time — but fails miserably in her attempt at all identities.

The cast also includes comedian/actor Scott Adsit (TV’s “30 Rock”) and Pennsylvania native Aimee Mullins, who first became famous for her athletic accomplishments despite the amputation of both of her legs.