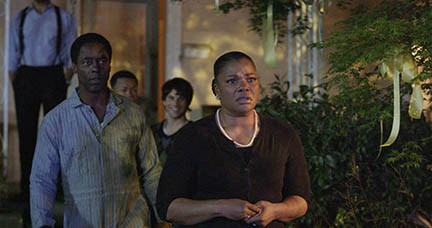 Gifted young actor Julian Walker gives a wonderfully nuanced performance as Randy, a black teen who comes out to his parents (Mo’Nique of “Precious” and Isaiah Washington of “Grey’s Anatomy”), forcing the entire family to examine their relationships, community and faith.

There will be a Q&A after the film with Producer, Keith Brown and Director, Patrik-Ian Polk!