Films about young love, outrageous comedies and family dysfunction offer a sampling of the world of gay and bisexual men. 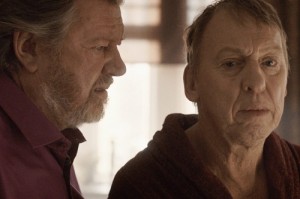 (Sweden; 2013; 12 min.)
Director: Casper Andreas
The director of past film favorites like “The Big Gay Musical” comes this powerfully emotional short about an aging author and recent widower trying to re-connect with his daughter while mourning the loss of his husband. 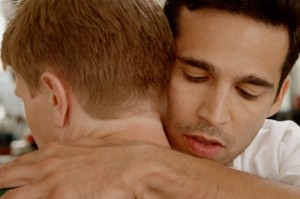 (US; 2013; 8 min.)
Director: Dennis Shinners
A young, Latino barber is having sizzling fantasies about one of his clients; fantasies he must keep to himself. 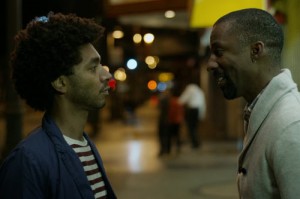 (US; 2013; 6 min.)
Director: Tyson FitzGerald
Internal and external homophobia is the subject of this engaging film about a black gay couple arguing over the degree of “outness” in their relationship when they are attacked in a dark alley. 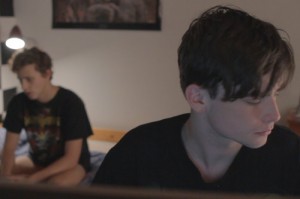 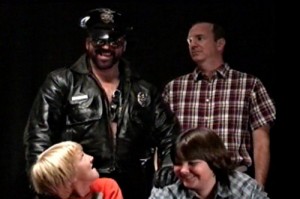 (US; 2013; 2 min.)
Director: Brumby Boylston
Relive those Saturday morning toy commercials you grew up with through this hilarious spoof using clips from the notorious 1980 film “Cruising.” 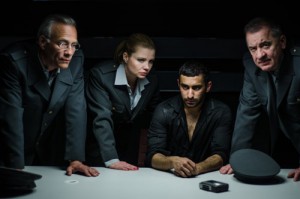 (German; 2013; 7 min.)
Director: Tor Iben
Blending humor and political punch, this surprising film centers on a man being questioned by agents of a foreign government, who use a very personal tool to get at the truth. In German with English subtitles. 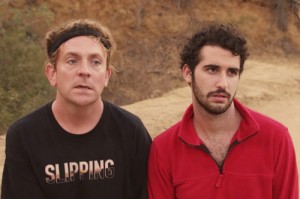 (US; 2013; 12 min.)
Director: Jordan Firstman
This hilarious short centers on two gay men who are way too centered on themselves as they complain about the shallow world around them. 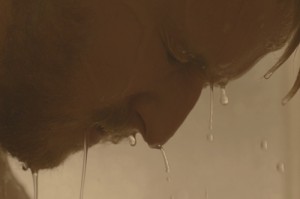 (US; 2013; 11 min.)
Director: Alex Bohs
A handsome deaf swimmer wants to reach out to the hot guy at his pool, but worries that his disability will be a turn-off. 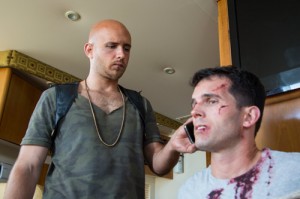 (US; 2014; 15 min.)
Director: Todd Lillethun
Using a favorite movie for inspiration, a same-sex couple tries to spice up their sex life with a little role play — but things soon get out of control. 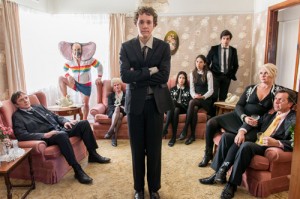 (Australia; 2013; 12 min.)
Director: Jack Taylor Cox
A closeted college man returns home for his grandfather’s funeral. But nobody in the family is prepared for a surprise guest. 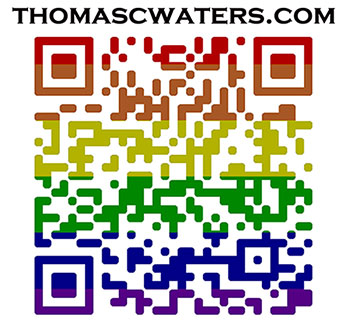 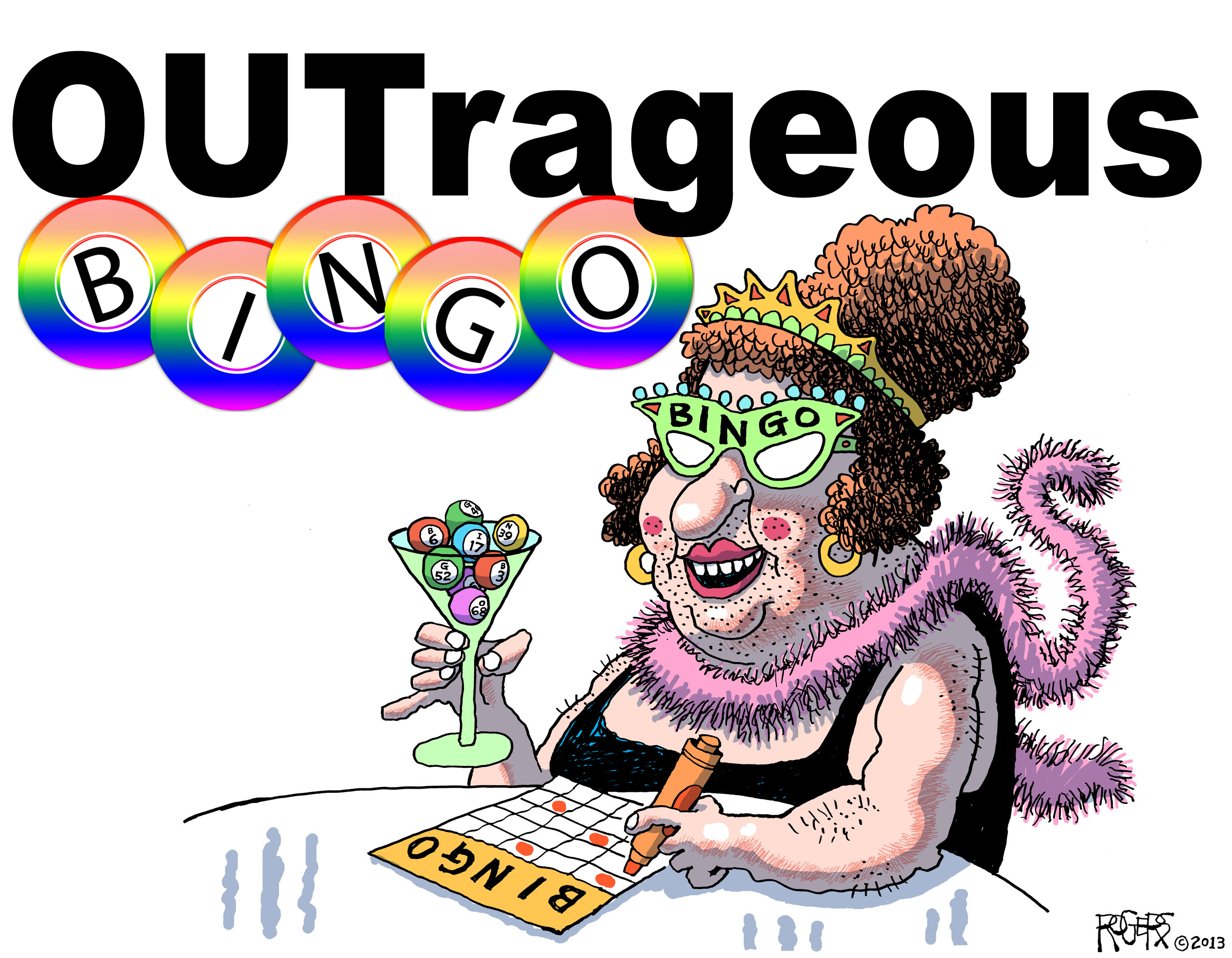