The complex and fascinating LGBT experience is revealed with a terrific mix of short films. 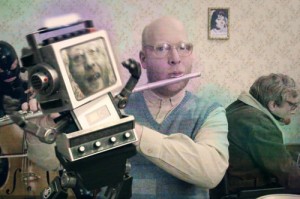 (Austria; 2013; 4 min.)
Director: Daniel Moshel
This wonderful musical spoofs all of those online wannabees who upload ridiculous homemade videos to YouTube. In French with English subtitles.

Beyond the Mirror’s Gaze 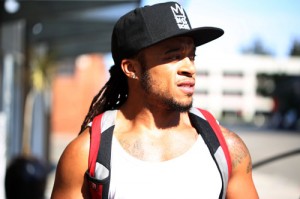 (US; 2014; 21 min.)
Director: Cheryl Dunye
A provocative look at a tough, masculine security guard who isn’t all that he appears.

(US; 2013; 21 min.)
Director: Vivian Kleiman
Faith, family and fairness come under study in this film about devout Mormons in California who supported Proposition 8 without realizing that their own son was struggling with his own sexuality issues. 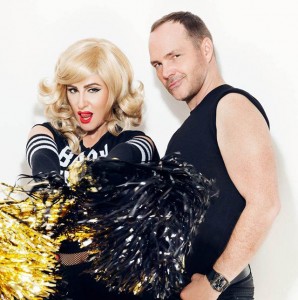 If We Took a Holiday

(US; 2013; 25 min.)
Director: Austin Bunn
Filled with rare images and colorful memories, this short documentary reflects on a gay and lesbian commune created in Upstate New York during the wild and free-spirited 1970s.

(US; 2014; 8 min.)
Director: Branden Blinn
Always unlucky in love, Lizzy may have found the man of her dreams in the handsome and confident Cole. But to be sure, she challenges him to a game of truth or dare leading to some daring truths being exposed.