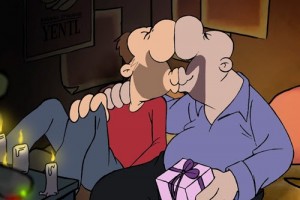 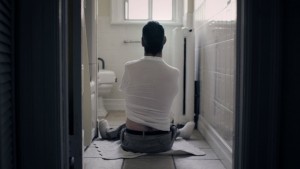 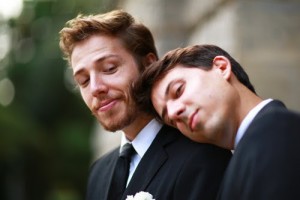 I Do (Brazil 2014; 20 min.)
Director: Felipe Cabral
A wonderfully funny little comedy, this film set in brilliant Rio de Janeiro is the delightful tale of a young man’s elaborate plot to ask his boyfriend to marry him, but nothing goes as planned. In Portuguese with English subtitles. 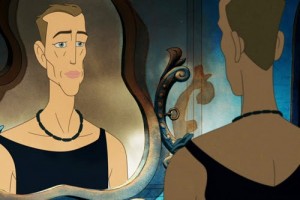 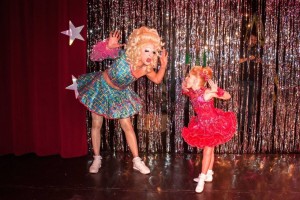 Mini Supreme (USA 2015; 9 min.)
Director: Michael Phillis
After losing his dead-end corporate job, Jeremie finally resolves to follow his own dream: he decides to enter a little girls’ beauty pageant, tutu and all, claiming he has a growth disorder. The pageant moms are not amused, but Jeremie is one determined pageant queen. 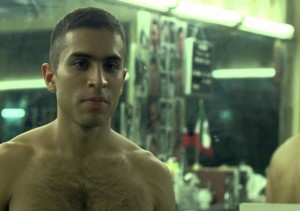 Tremulo (Mexico 2015; 20 min.)
Director: Roberto Fiesco
The subject of freedom is examined in this erotically charged film; a young barbershop assistant working just before Mexico’s Independence Day and the handsome army recruit who stops by for a trim. 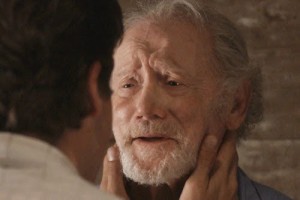 Wayne (USA 2015; 9 min.)
Director: Mario Galarreta
Romance, memory, nostalgia and bravery all intermingle in this brilliant and emotionally charged film about an elderly man suffering from dementia who finally seeks out the forbidden love of his youth.