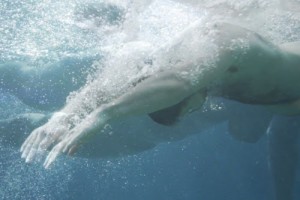 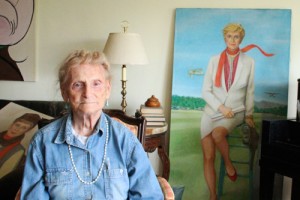 Flying Solo: A Transgender Widow Fights Discrimination (USA, 2014; 8 min)
Director: Leslie Von Pless
At 92, Robina Asti, a World War II veteran and pilot, tells her story of living as a transgender woman since 1976 and her fight to be treated like any other widow. 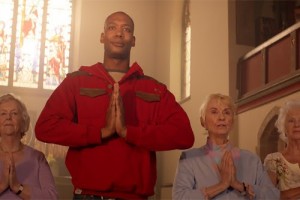 Followers (UK 2014; 13 min.)
Director: Tim Marshall
Using a naughty but engaging sense of humor, an African gay man in Wales finds a surprising admirer in the elderly church lady who notices something in his swimsuit. 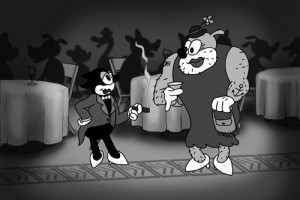 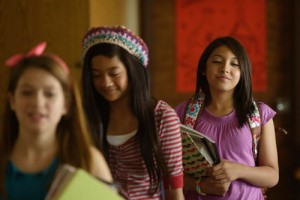 Stealth (USA 2014; 21 min.)
Director: Bennett Lasseter
The newest girl at the local high school is making friends and doing well in her studies. However, one thing remains uncertain: how to tell her new classmates that she was born a boy. 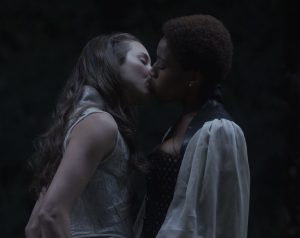 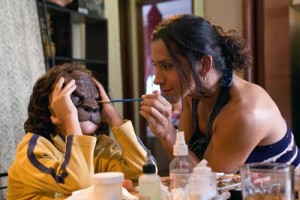 Under the Last Roof (Mexico 2013; 12 min.)
Director: Edgar Romero
Bright and playful Beto lives happily with his overprotective grandparents when his world spins in a new direction when an interesting new neighbor arrives. In Spanish with English subtitles