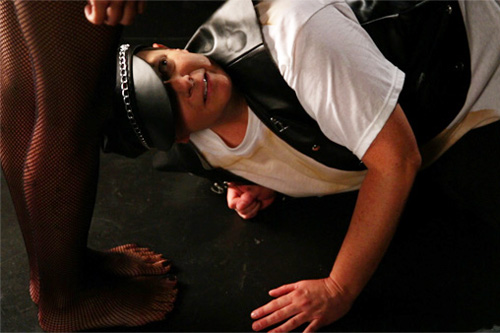 Writer, actress and filmmaker Michelle Ehlen, the talent behind “Butch Jamie,” a popular movie that the festival screened in 2007, delivers another brilliant comedy with this hilarious sequel.

Butch lesbian actress Jamie (Ehlen) and her girlfriend Jill (Olivia Nix) agree to move in together but domesticity quickly bores Jill. Her solution is to bring Jamie to some of the sadomasochistic (“S&M”) clubs she frequented as a single woman. Initially reluctant, Jamie soon finds herself enthralled in a world of dungeons, floggings and safe words, something that’s a bit more than Jill expected. 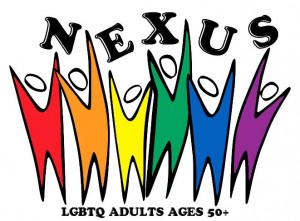