While You Weren’t Looking

While You Weren’t Looking 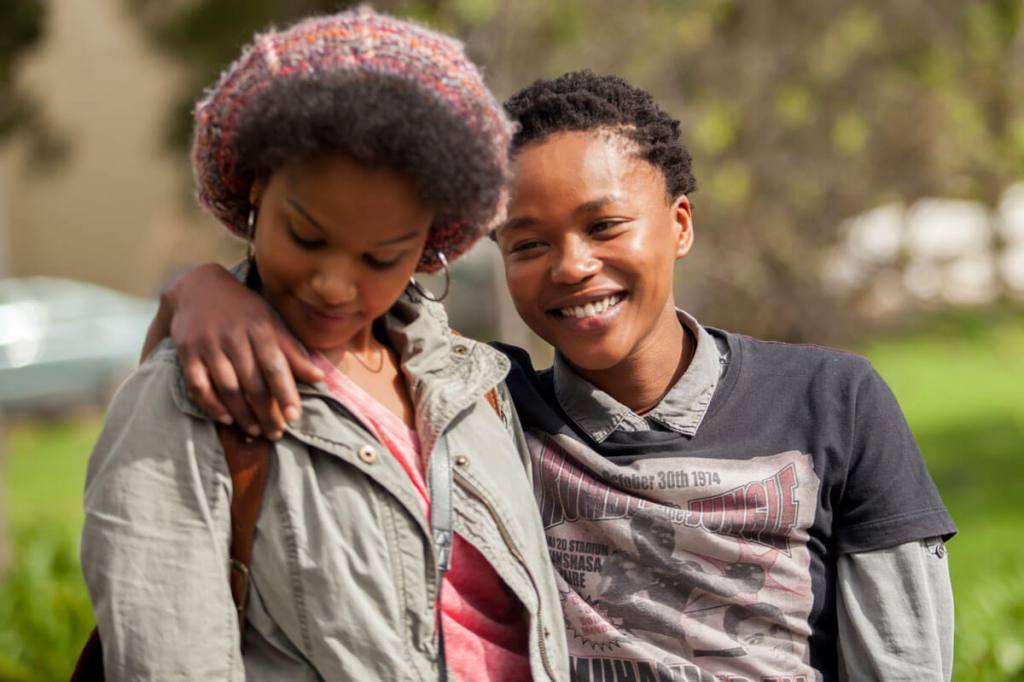 Actress and model Sibongile Mlambo, who is best known for appearing on the cable television series Black Sails, delivers an unforgettable performance in this inventive mixture of humor and drama.

The story centers primarily on lesbian couple Terri and Dez, who are celebrating their anniversary and also preparing for their daughter’s 18th birthday. Unfortunately, their ideal little world is starting to crumble due to a combination of complacency, suspicion, racial identity and homophobia. 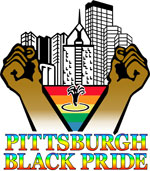