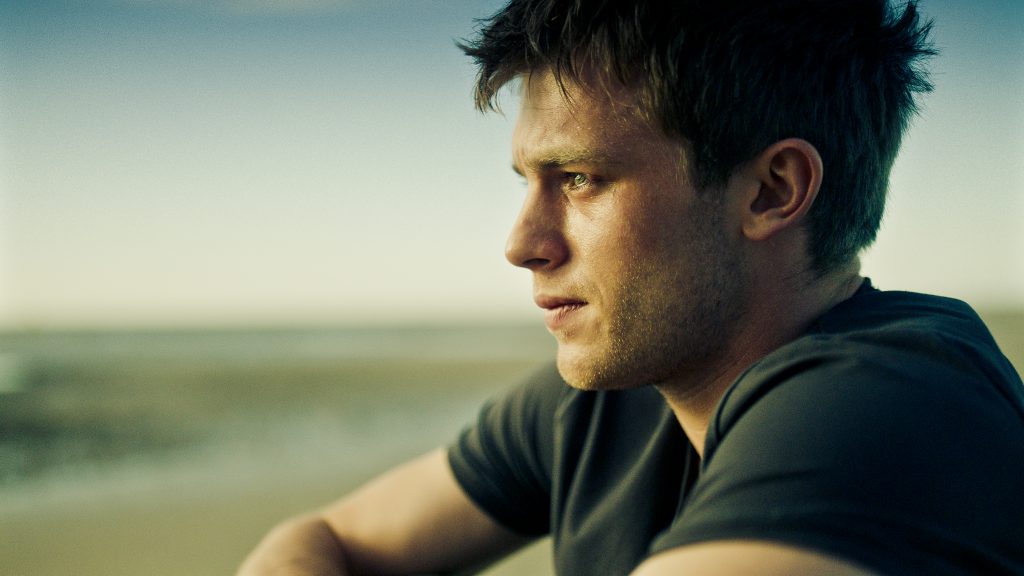 Jonathan (Jannis Niewöhner) has sacrificed a lot during his hard life of caring for his terminally ill father and running the family farm in a remote area of Germany. The father and son have never been close, and over the years, too many secrets have added to the distance between them. When a stranger from the past turns up, the damage to their relationship might not be repairable.

Niewöhner’s stunning nude body is lovingly filmed and constantly on display throughout Jonathan. However, the gay-themed story belongs to the father (Andre Hennicke), and soon the audience will be way ahead of the somewhat dim Jonathan, as the two story lines slowly merge. An intimate scene between the older lovers is a rarity on the screen, and it is beautifully handled.

Although the entire cast is excellent, ultimately this film is about the love and regret between a father and his son. When the inarticulate Jonathan finally confronts his taciturn father, the film builds to an incredibly emotional ending.