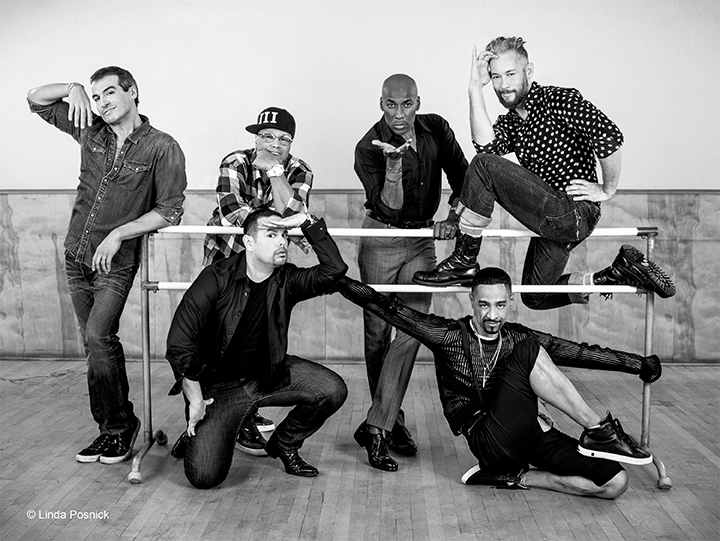 “Don’t just stand there, let’s get to it. Strike a pose, there’s nothing to it. Vogue.”

In 1990, at the height of Madonna’s fame, her provocative “Blond Ambition” tour was captured in the documentary Truth or Dare. Sharing the stage with Madonna were seven talented male dancers whose lives were changed by the film, which became the highest grossing documentary at that time. After Madonna moved on and the cameras stopped filming, most of them found life offstage and out of the spotlight difficult to handle.

Now more than 25 years later, a new documentary, Strike a Pose, catches up with the six surviving dancers — only one is straight — who share their personal stories about life during and after the tour. Intercutting present-day interviews with footage from the tour, the directors provide a recap of a concert that set the standard for today’s extravagant spectacles. However, there was a darker side: the ongoing stigma of HIV/AIDS. Half of the dance crew was living in fear that their HIV status would be revealed, and one subsequently died of AIDS several years later at the age of 26.

Strike a Pose also offers a critical portrait of the pop icon, who served as stage mother to the younger men. One dancer reveals how Madonna encouraged him to get help for his heroin addiction, however, drug use among the group was one of the reasons she started to back away from the dancers.

Although depression, alcoholism, drug addiction, and homelessness affected their lives after the tour, present day footage shows several of these men teaching dance classes and proves that these survivors can still strike a pose.