Adam (Nicholas Alexander) is an awkward and self-conscious cisgender teenager who visits his cool, queer older sister, with visions of meeting a girl and having a summer fling. At a queer rally, he sees the woman of his dreams. They meet. They talk. They connect. The only problem? She thinks he is a much older trans man. Predictably, he gets in too deep, and the result is a coming-of-age comedy-of-errors, with cringe-worthy moments, that examines today’s complex identity politics without going deep.

Adam is based on the book of the same name, which ignited controversy for its problematic premise. Rhys Ernst, the director who is a trans man, wanted to tell the story through a trans lens, focusing on slightly different themes, and addressing the more problematic moments of the book. “One of the things the film is dealing with contextually is when cis allies in queer and trans spaces kind of overstep and take up a little bit too much space.” This overstepping is responsible for some of the more cringe-inducing scenes.

Watch for a great cameo by Mj Rodriguez! 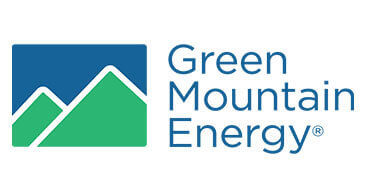