Growing up, Samantha Lee didn’t see LGBTQIA+ people represented in media, so she has devoted herself to making movies that her younger self needed to see. In Billie and Emma, she casts queer actors to play queer roles, in a film that is written, directed, and produced by a queer woman. An inspired response to hateful anti-gay rhetoric Lee encountered online, particularly a tweet that read “No to SOGIE! Yes to family!” Billie and Emma is a sweet look at what SOGIE (sexual orientation, gender identity and expression) and family can be.

It is 1995, in the Philippines, and Billie is a teenage girl from Manila, who hopes to become a musician and just happens to be a lesbian. Her father’s remedy is to send her to an all-girls’ Catholic school in a small town. She lives there with her oppressive aunt, who teaches at the school and rails against the sins of homosexuality and abortion. At first, Billie just tries to fit in, trying to get through her last year of school so she can move on with her life and music studies in Manila. She won’t give up her short hair and combat boots, however, and the school is far from welcoming.

Emma, who is smart, beautiful, and very popular, has faced her own challenges in the school, mostly centered around the stigma of being the child of a single mother. Like the others, she doesn’t look kindly at this very butch new kid, but as she and Billie work on a class project together, an altogether different tension develops between them. And then Emma announces that she is pregnant… 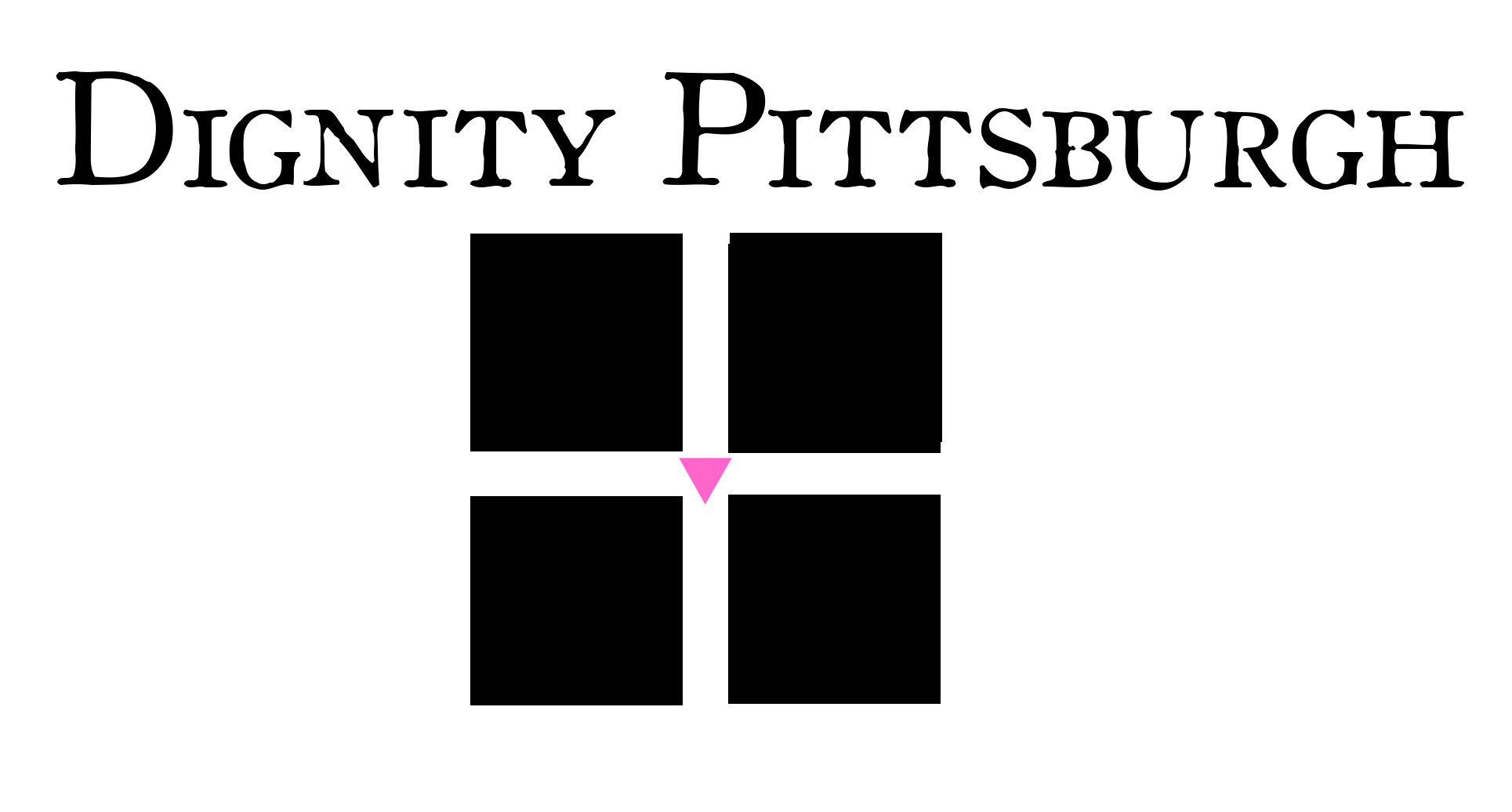