This beautifully shot documentary opens with a grueling workout. We see wrestler Mack Beggs doing chin-ups, deadlifts, and kettle-bell exercises with an intensity, concentration, and perseverance that we might expect from an athlete far beyond his high school years. Beggs made headlines by winning the Texas state girls wrestling championship twice in a row, drawing the attention and harassment of envious parents and Fox news commentators alike, who felt he had an unfair advantage due to testosterone.

Changing the Game tells Mack’s story, along with the stories of Andraya Yearwood and Sarah Rose Huckman. Yearwood runs track in Connecticut, where high school students are allowed to compete in sports according to their gender identity. Huckman is a skier in New Hampshire, where she has fought to change policies so that she could continue to compete on the girls’ team.

Those that find the athletes’ participation to be controversial offer more rage than solutions. One commentator suggests that trans kids simply shouldn’t be permitted to do any sports, and that Beggs should just take up the violin. Ultimately, though, the kids’ supportive coaches, families, and friends, along with their incredibly hard work makes for an inspiring personal look into a timely subject.

This film won the Audience Award for Best Documentary Feature at Outfest this year. 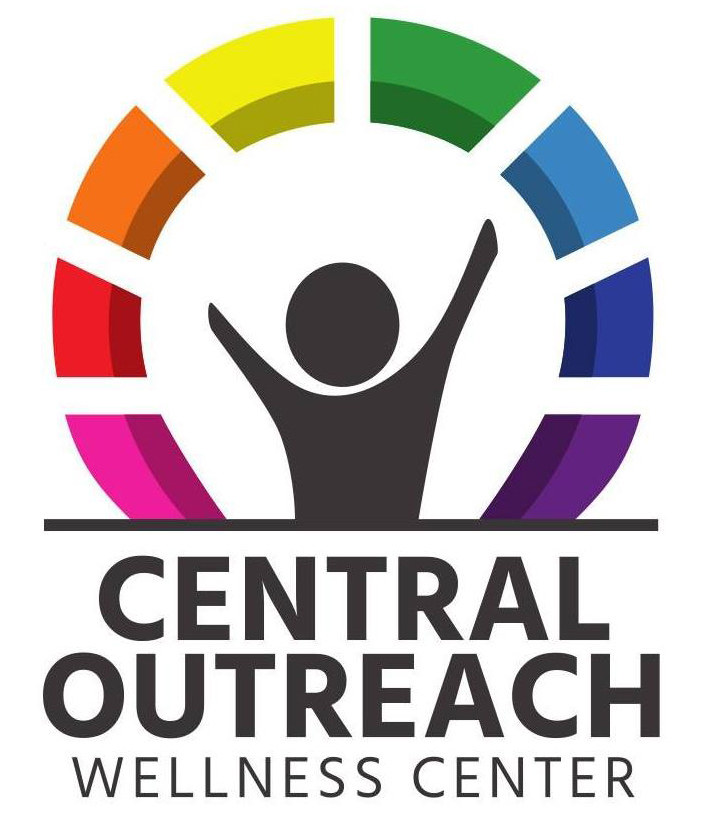