Coming out for Tim Seelig, a former Baptist pastor, nearly destroyed his life. Steve Huffines was bullied relentlessly in school. Jimmy White hasn’t spoken to his father in nearly a decade. Ashlé Blow is transitioning from male to female. These are just four members of the San Francisco Gay Men’s Chorus, which is preparing a goodwill concert tour of the American Bible belt where they grew up, in the crowd-pleasing documentary Gay Chorus Deep South.

In response to the prejudice unleashed in the 2016 election, the Chorus embarked on a tour of five Southern states with strong anti-LGBT laws. Seelig, the artistic director, believes the most effective way to change minds is through churches; so the choir will perform religious music at Southern houses of worship. Yet despite believing their mission an important one, many feel ambivalent about returning to where they once experienced persecution.

Yes, there are protesters, and several parishes refuse to host concerts, but their numbers are small. Director Rodrigues, focused instead on the powerful moments in which the Chorus finds unexpected support.

There’s a lesson here: To heal the country and move on, we must reach across the divide and listen to one another. Never underestimate the power of music to bring people together. 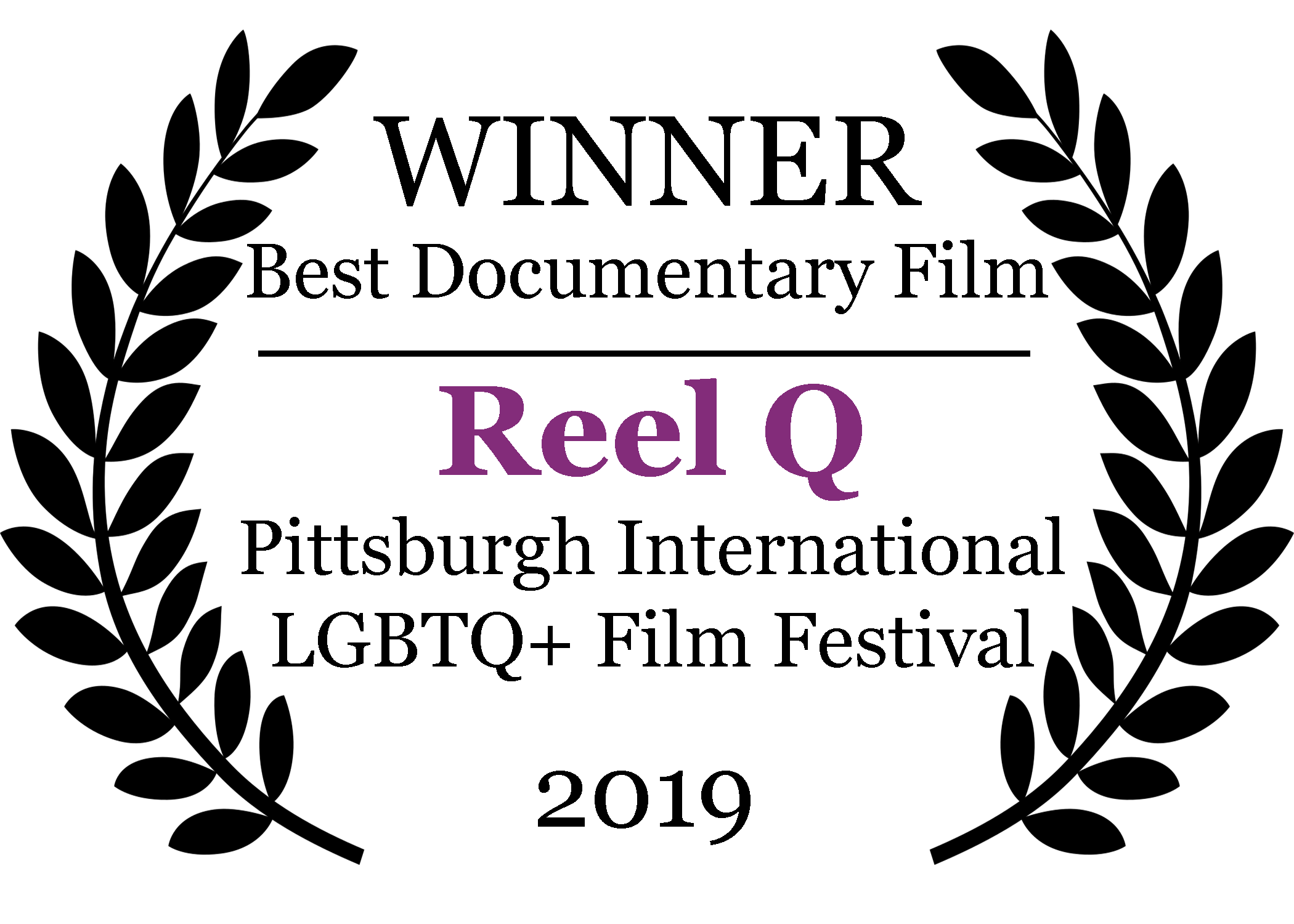 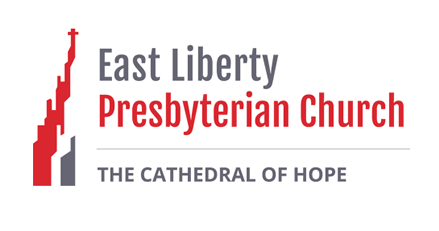