Winner of numerous awards for best film, director and lead actor in film festivals around the world, such as in Rio de Janeiro, Miami, Toronto, Sao Paulo and Woodstock, Socrates would be too disheartening a tale were it not for the charismatic actor (Christian Malheiros) in the title role.

Life is tough for Socrates, a starving teenager struggling to survive being homeless in Sao Paulo after the death of his mother. His choices are limited: penniless, estranged from his father, underage and not likely to be hired for most jobs, and there’s the probability of being placed in an orphanage or a juvenile home. He can’t get help from his religious father (Jayme Rodrigues) who is anti-gay and the reason Socrates and his mother fled their home in the first place.

And then it seems life takes an optimistic turn after Socrates meets and falls for the older Maicon (Tales Ordjaki). But is he mistaking lust for love? And with both men having explosive tempers can a relationship survive?

What’s remarkable about this film — and why it’s garnering so many awards — is that it was created in a workshop largely made up of teenagers from low-income backgrounds, produced by a UNICEF-backed nonprofit institute. Also, it marks the debut of the young filmmaker/director Alexandre Moratto.

The result is a film about the obstacles many queer youths are forced to struggle with alone. A provocative film difficult to ignore. 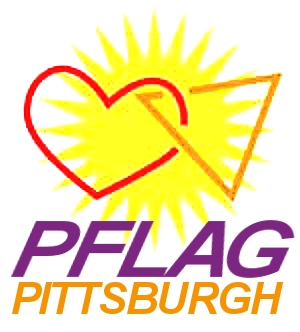