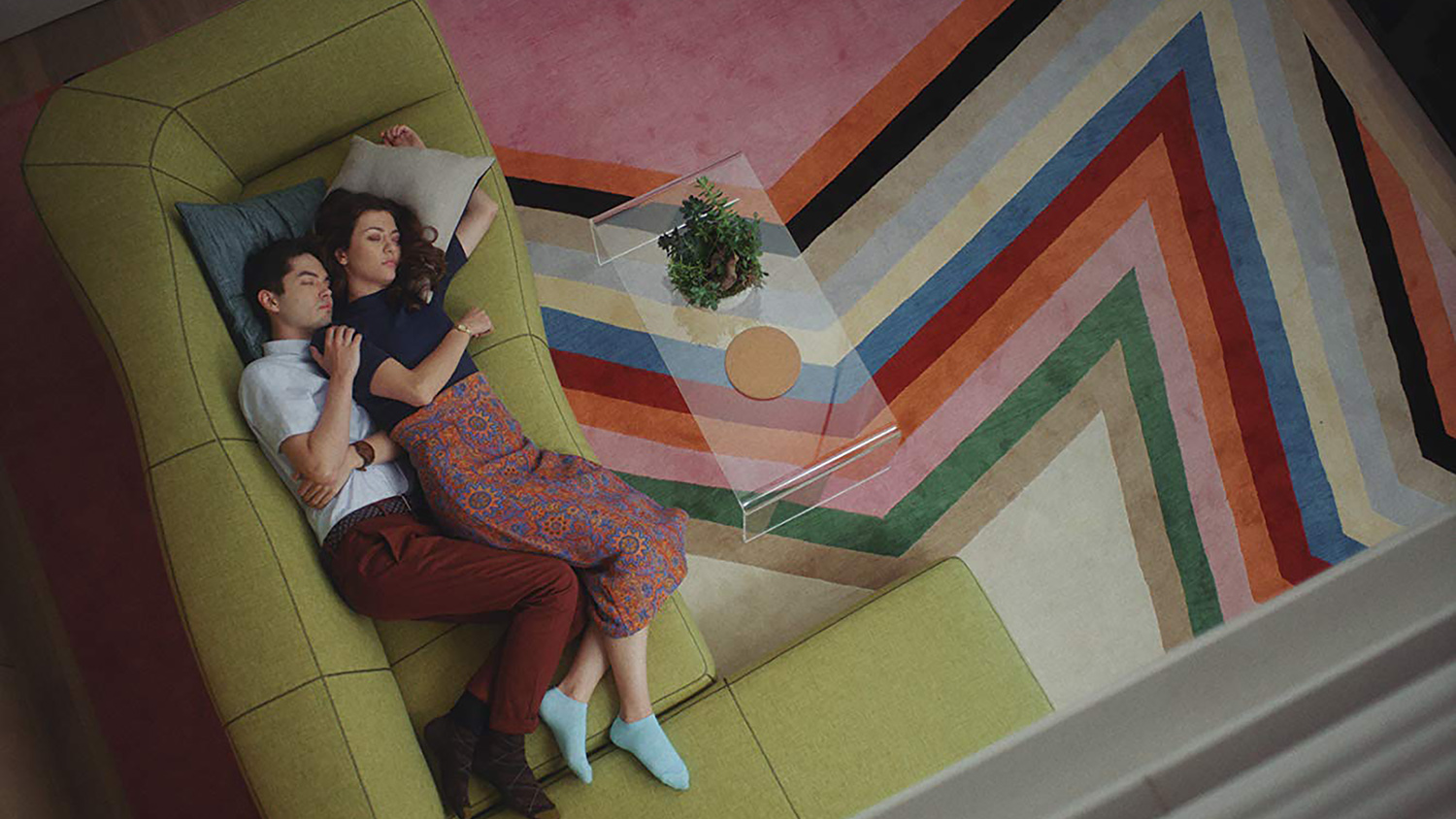 Boy meets girl. Much witty banter is exchanged. They fall in love, but Straight Up is a different kind of romantic comedy. Boy and girl have no sexual interest in each other, even though they seem to be soul mates. Todd, played by the director and producer, James Sweeney, lives with OCD, and very likely more challenges. After failing to find Mr. Right, he decides to look elsewhere. When he meets Rory (Katie Findlay), everything seems to click into place.

With a cadence straight out of a Bogart and Bacall film, the rapid, funny dialogue makes for a sweet story that challenges assumptions about romantic love and looks at just how improbable it is to find a soul mate. Sweeney has described the LGBTQ themes in Straight Up as ‘incidental’. This is not a story about someone who is unsure of his sexuality and needs to come out but rather a character and dialogue-driven comedy about the different forms love can take for its two quirky protagonists, and whether sex is a necessary component at all. 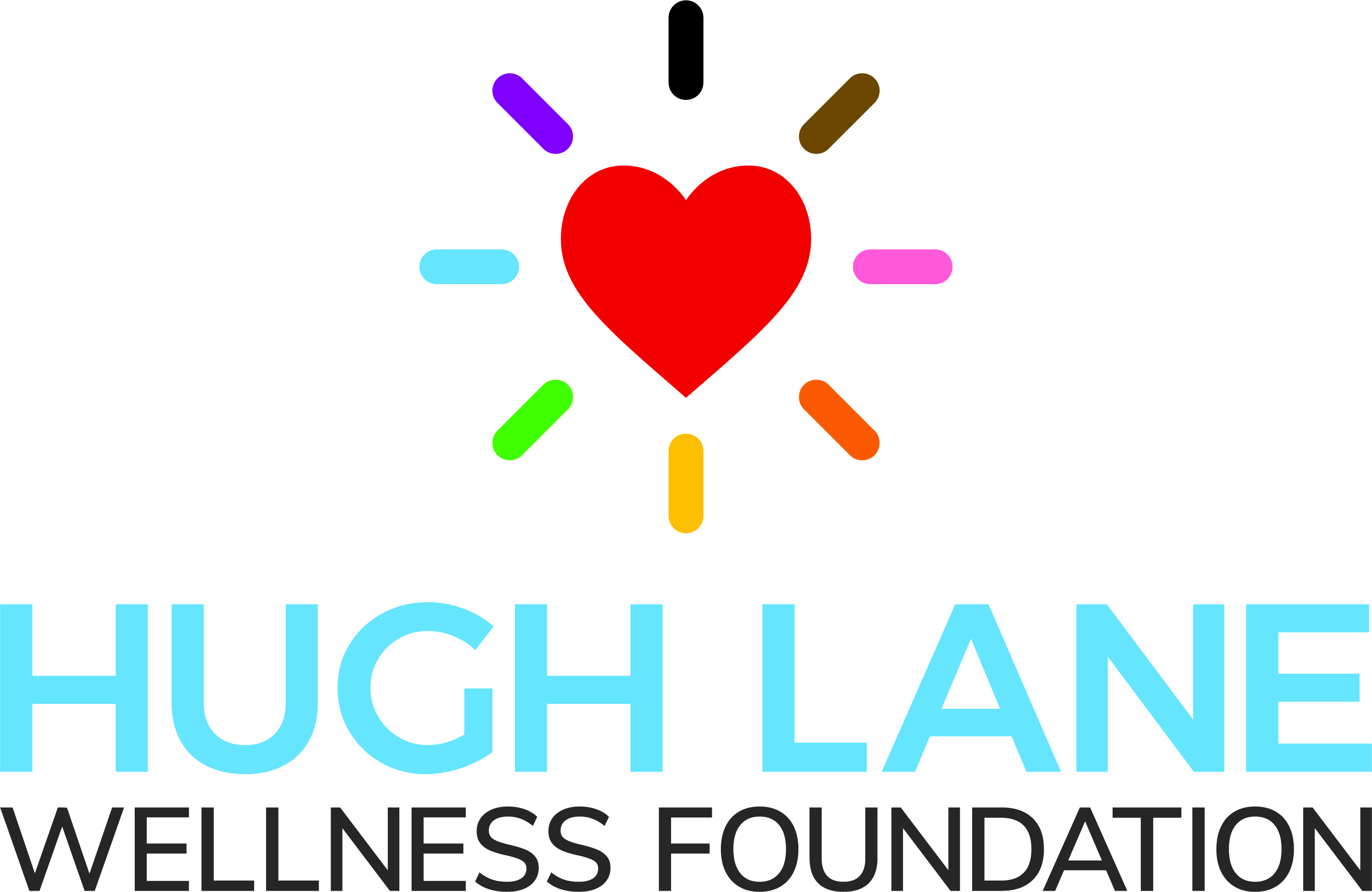