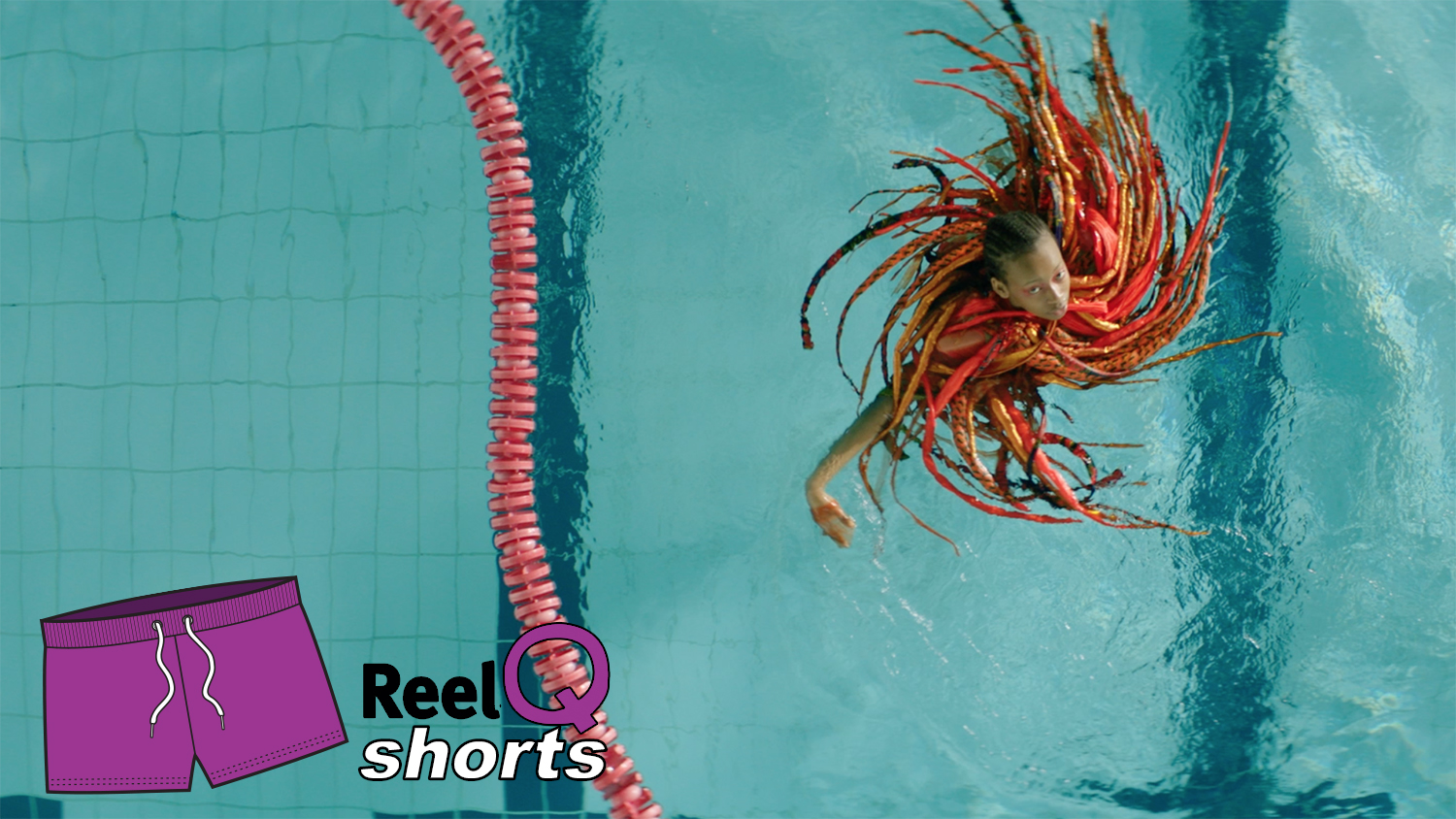 This unique shorts program turns the lens to the trans community and their experiences today. Whether facing the past or accelerating into the future, there’s a lot to consider in this genre-defying program.

Join us immediately after the film with local organizations for a networking happy hour at Blue Moon!

A queer teenager (Rhys Fehrenbacher of They) struggling with the onset of puberty discovers a living cave that presents them with a new skin and a chance to explore their identity.

Will I Say So

Two men are on a first date and each has a secret. Can they find the courage to speak the truth and accept one another?

Society generally distinguishes between two sexes: male and female. In Germany there is a new law for a new legal gender “divers”. Divers refers to a gender spectrum between male, female and beyond. “I feel my own sex very changeable, it never feels like I am a man or a woman. But only a body to which belongs a spirit and a mind that creates“ this is how Luca describes themself. Thus Luca unites alleged characteristics of both classical sexes in his appearance. Although Luca has experienced antipathy and even physical violence, because of his appearance – Luca would never stop being themself. The first time Luca felt really accepted was in theatre. In the theater, Luca found a way to develop more empathy. An effect that may someday be passed on to people who object to Luca’s looks, beliefs, and way of loving them.

Gia is a “stealth” transgender woman — able to pass as cis, but still contending with her love interest at work and a run-in with the Unicorn Gang.

Based upon the critically acclaimed novel, A Four-Sided Bed, by Elizabeth Searle, and starring transgender pioneer Rain Valdez, Four-Sided is an impressionistic romance exploring the dynamics between four lovers encircling a transgender woman’s rites of passage and her co-dependent ‘sister’. Each reacting differently when it comes to accepting their sexual identities and desires, unveiling uncomfortable truths.

A teenage home health care worker in the deep south forms a special bond with her first client, a trans man in the final months of his life.

Anemio is a second generation non-binary gender teenager, who lives at home with their conservative Christian family. At home, school and church, they are failing the gender expectations of women in society. Their only respite is at the local marine live stock shop where they work after school. Here, Anemio feels at peace in an alternate world of marine life, comforted by the anemones and all the other hermaphroditic marine creatures. So when pressures escalate, Anemio decides to escape social binaries by transforming themselves into an anemone. 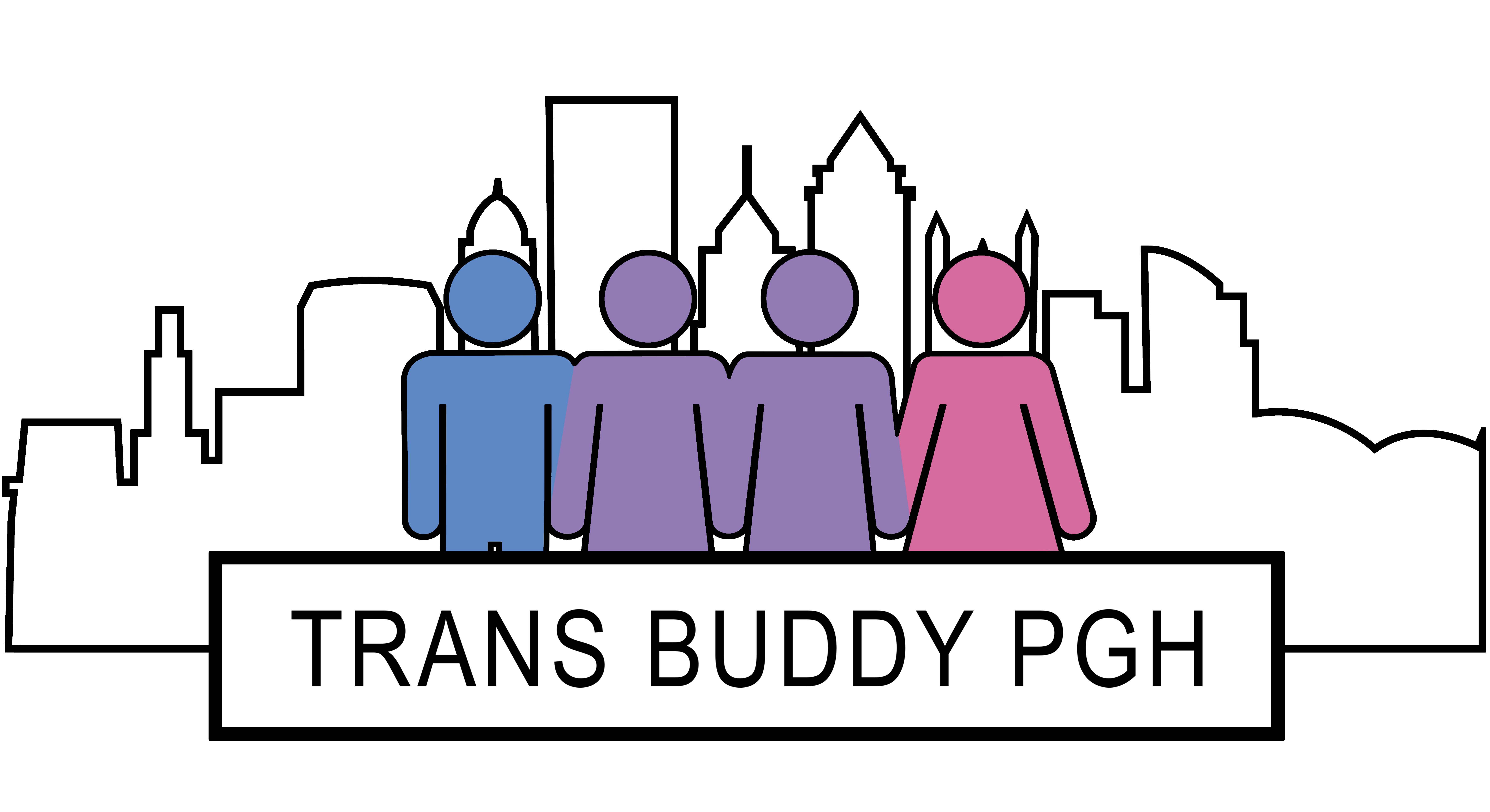