Maybe holidays are not the best time for major announcements — like divorce or moving across the country or coming out. So next time, before you plan your holiday visit, think about how you really want to spend free time with your family.

In Lez Bomb Lauren (writer/director Jenna Laurenzo) decides to take on the challenge by coming out to her family during Thanksgiving vacation in New Jersey. She also wants to do it sooner than later since her girlfriend Hailey (Caitlin Mehner) is expected, as well as a motley assortment of Lauren’s extended family.

Of course, things don’t go as planned. First Lauren’s male roommate (Brandon Michael Hall) shows up unexpectedly, and mom and dad make the somewhat logical assumption that he’s the significant other. As the rest of the clan arrives with their own luggage — and baggage, the misunderstandings pile up, from awkward to worse.

With the addition of each dysfunctional family member it seems less likely that Lauren will have her say. Her parents are distracted; her crazy grandparents (scene-stealers Cloris Leachman and Bruce Dern) have their own issues; her dim-witted brother keeps hitting on her girlfriend; and her deadbeat uncle (Steve Guttenberg) secretly lights up, gets blitzed and burns out. That doesn’t take into account the long-standing antagonism between her roommate and her girlfriend. 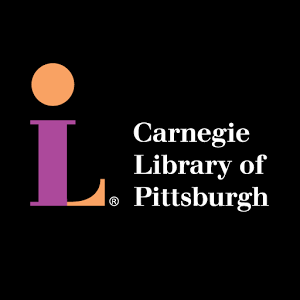