It’s a familiar story for a promising queer athlete: keep the closet doors closed to advance in your sport or throw open the doors and risk everything.

Blond Mario, a Swiss soccer player (Max Hubacher), has trained hard to become captain and a leading striker of his team. His goal is to be promoted to the main squad. Enter dark-haired Leon, a hunky German star player (Aaron Altaras), who attracts more than the admiration of his new teammates when he joins the team.

After the two young men are assigned an apartment together, Mario and Leon realize their attraction for one another. As their teammates begin noticing their closeness, both athletes begin to understand how being torn between desire and their hard-earned career could affect them.

Mario’s agent (Andreas Matti) warns him that being gay “is not good for your market value or the club’s return on investment.”

Can Mario have both? Or must he lie to his teammates, parents and friends to keep his professional dreams alive? Their affair could threaten everything the two talented athletes have worked for. As the pressure builds, Mario must decide whether to conform or to surrender to what may be an impossible love.

Winner of two Swiss film awards, Mario is well acted with an especially strong chemistry between the two attractive leads. It’s a timely story about queer players who are pressured to hide their sexuality and the price they often pay to be true to themselves. 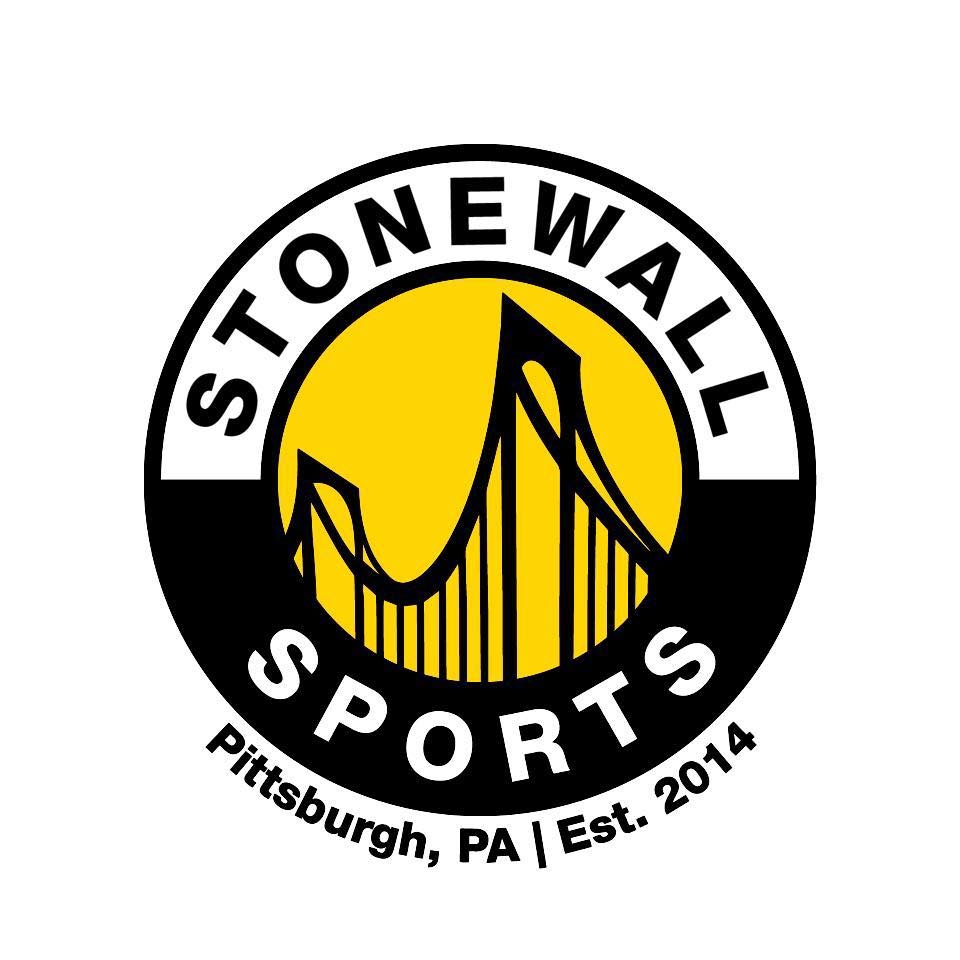