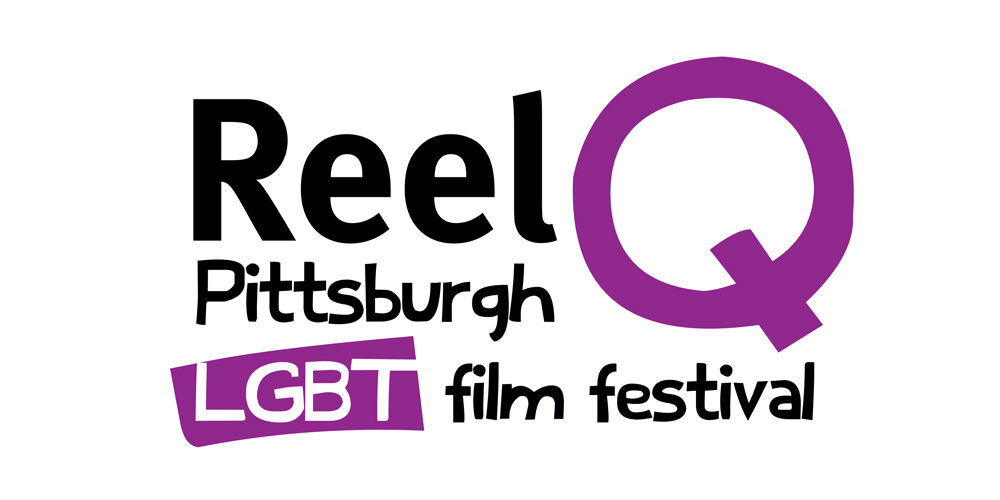 PITTSBURGH, PA (September 23, 2020) — Reel Q: Pittsburgh LGBTQ+ Film Festival can’t be stopped by a pandemic! From October 8 th through 17th , the 35th anniversary will be celebrated on phones, computers, tablets, and televisions. Reel Q has moved its 35th season online, creating a virtual film festival in response to social distancing and pandemic guidelines. With twenty-one film programs over ten
nights, there will be something for everyone.

The Opening Night film is the sexy and heartfelt “Monsoon,” starring Henry Golding, the star of “Crazy Rich Asians”, and Parker Sawyers, of “Southside With You” fame. The story of Kit (Henry Golding) returning to Ho Chi Minh City for the first time since he was six years old when his family fled the country in the aftermath of the Vietnam-American war.

Other highlights include, “Ahead of the Curve,” a documentary about the charismatic founder of the quintessential lesbian magazine Curve; “Breaking Fast,” a gay romcom about an Arab-American Muslim and an all-American jock; and an eye-opening documentary about outspoken queer diversity in “Queer Japan”. “Alice Junior” tells the story a transgender Brazilian girl full of life and charisma who wants to give her first kiss.

One of the most exciting features is the screening of “Rehabilitation of the Hill,” about two headstrong women battling over the gentrification of Pittsburgh’s Hill District. Filmed locally, the movie highlights one of the most historic Black neighborhoods in the country. The film is followed by a live Q&A with director Demetrius Wren and several of the film’s cast members. This special presentation and screening is free to the public.

Once again Reel Q features a diverse line-up of LGBTQ+ shorts programs inviting thevaudience to laugh, cry, and learn. During this virtual Reel Q year, all shorts programs willvbe available on-demand throughout the festival duration with a Quickies Pass. Highlights include: “Teen Dreams,” a compilation of shorts for the young and young at heart; “Black Excellence,” a program centered on the Queer Black perspective, and “Transtastic Shorts,” spotlighting Trans stories from across the globe.

That’s just part of Reel Q’s 2020 LGBTQ+ film festival, which runs October 8-17th . While some films will be shown one night only, several movies may be viewed over 24 to 48 hour periods. Pre-recorded Q&As with directors and actors follow several films.

Reel Q closes out this year’s festival with another first: a special one-night drive-in screening of the 2004 slasher film “Hellbent,” billed as the first gay slasher film. Set over a single tumultuous Halloween night in West Hollywood, the film follows a group of five friends who set out for a night of drinking and partying, only to find themselves stalked by a masked killer. This year’s finale is presented in partnership with Central Outreach Wellness Center, the largest LGBTQ+ medical clinic in Western Pennsylvania, and will be hosted at its parking lot on Pittsburgh’s North Side (127 Anderson Street). Come for the film, stay for the food trucks, drag queens, and special surprises. We will
strictly follow all CDC and Health Department guidelines and we are doing everything in our power to ensure that everyone remains safe.

The complete schedule of dates and feature films follows. Film Guide is available at reelq.org.

A selection of films will be shown only on one night; several movies may be viewed over 24-hour to 48-hour periods. Pre-recorded Q&As with directors and actors follow severalfilms. Individual tickets are available for $10 and $7 for students. All access “Diva Passes” are available for $70 and the “Quickies Shorts Pass” is available for $30.

Tickets for individual films can be purchased on the film’s page at:
watch.eventive.org/reelq.

Passes can be purchased at: reelq.eventive.org/passes/buy

Reel Q was created in 1985 to organize and manage year-round cinema that serves the educational and cultural needs of its audiences and is an organization of lesbian, gay, bisexual, transgendered, queer and LGBTQ-supportive persons. Reel Q is made possible because of the generous support of: The Heinz Endowments, The Pittsburgh Foundation, Opportunity Fund, The Fine Foundation, Greater Pittsburgh Arts Council, UPMC and UPMC Health Plan.