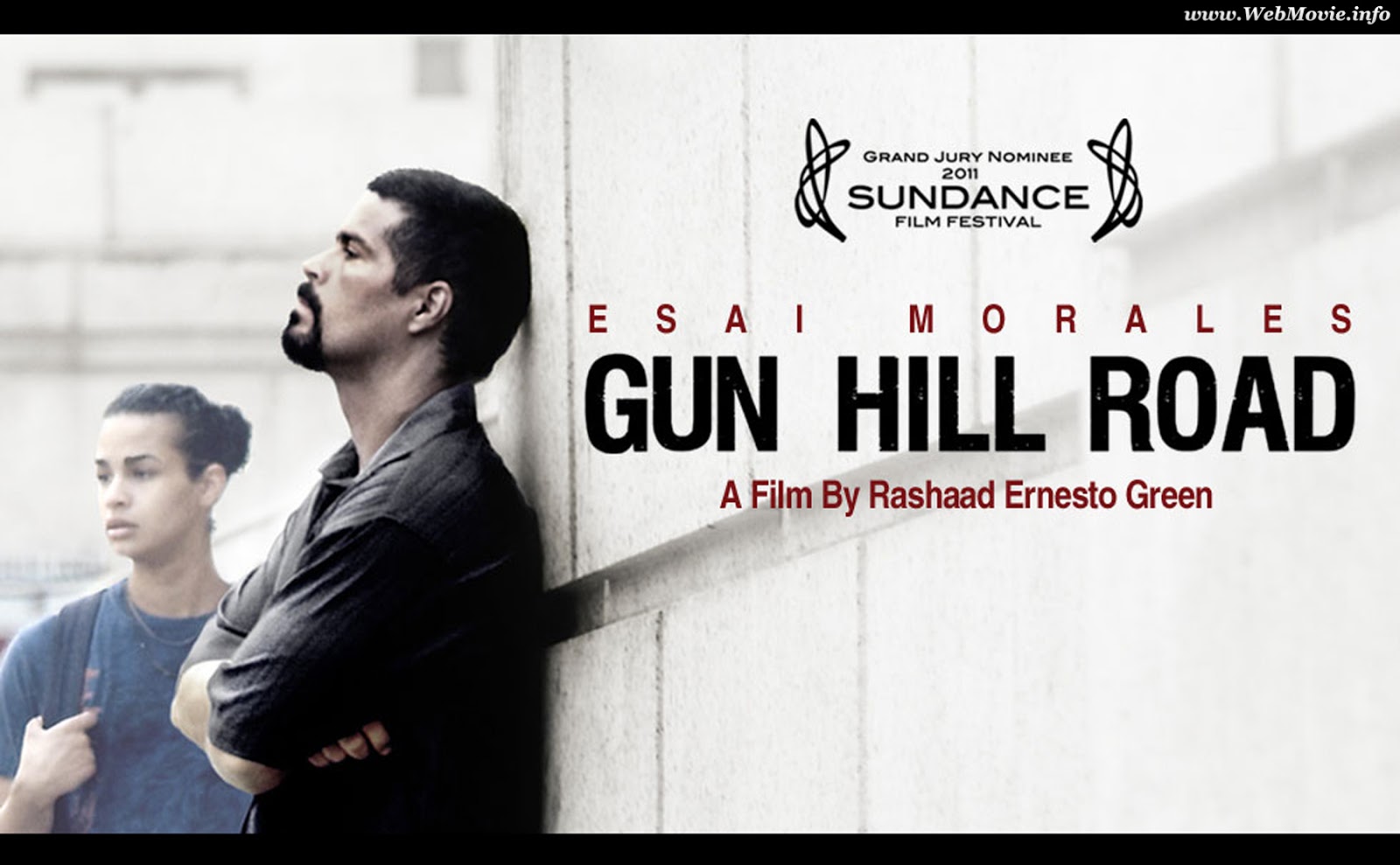 Gun Hill Road is a 2011 drama film starring Esai Morales. The title of the film derives from the Bronx road of the same name. The film is notable for starring a transgender character (Michael) who is played by a real transgender person, Harmony Santana, who was the first openly transgender actress to be nominated for an Independent Spirit Award.

Ex-con Enrique (Esai Morales) returns home after a stint in prison. His wife Angela has had an affair while he was away, and his child Michael, who is a young trans woman in the process of transitioning and coming out, is exploring life, leaving Enrique with decisions to make regarding his family’s future.

Doors open at 6:30. Show starts at 7:00. Cocktails and food available for purchase before screening.

All screenings are free and open to the public