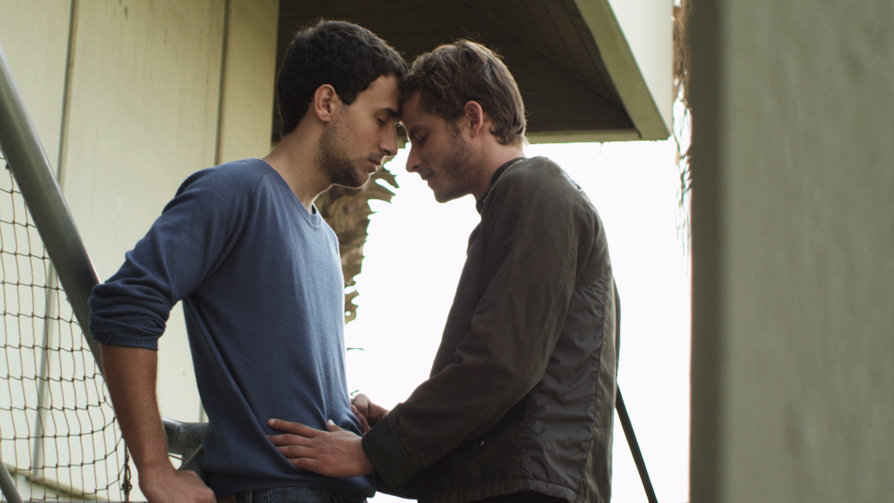 Out in the Dark (Hebrew: עלטה‎‎) is an Israeli drama where Palestinian student Nimer Mashrawi (Nicholas Jacob) is heading to Tel Aviv to meet his friend Mustafa N’amnais (Loai Nofi) at a gay bar. While at the bar, he meets a local Israeli lawyer named Roy Schaefer (Michael Aloni). The pair falls in love with each other, though Nimer struggles with the reality of their relationship. The Palestinian society rejects Nimer because of his sexual orientation, whereas the Israeli society rejects him due to to his nationality. The situation is made worse for Nimer when his friend Mustafa is caught illegally hiding in Tel Aviv and sent back to the West Bank, where he is murdered by extremists for being homosexual. Nimer discovers that his own brother Nabil Mashrawi (Jamil Khoury) is one of those responsible for Mustafa’s death, and is worried that it is only a matter of time before he, too, is sent back, and suffers the same fate.

Doors open at 6:30. Show starts at 7:00. Cocktails and food available for purchase before screening.

All screenings are free and open to the public.