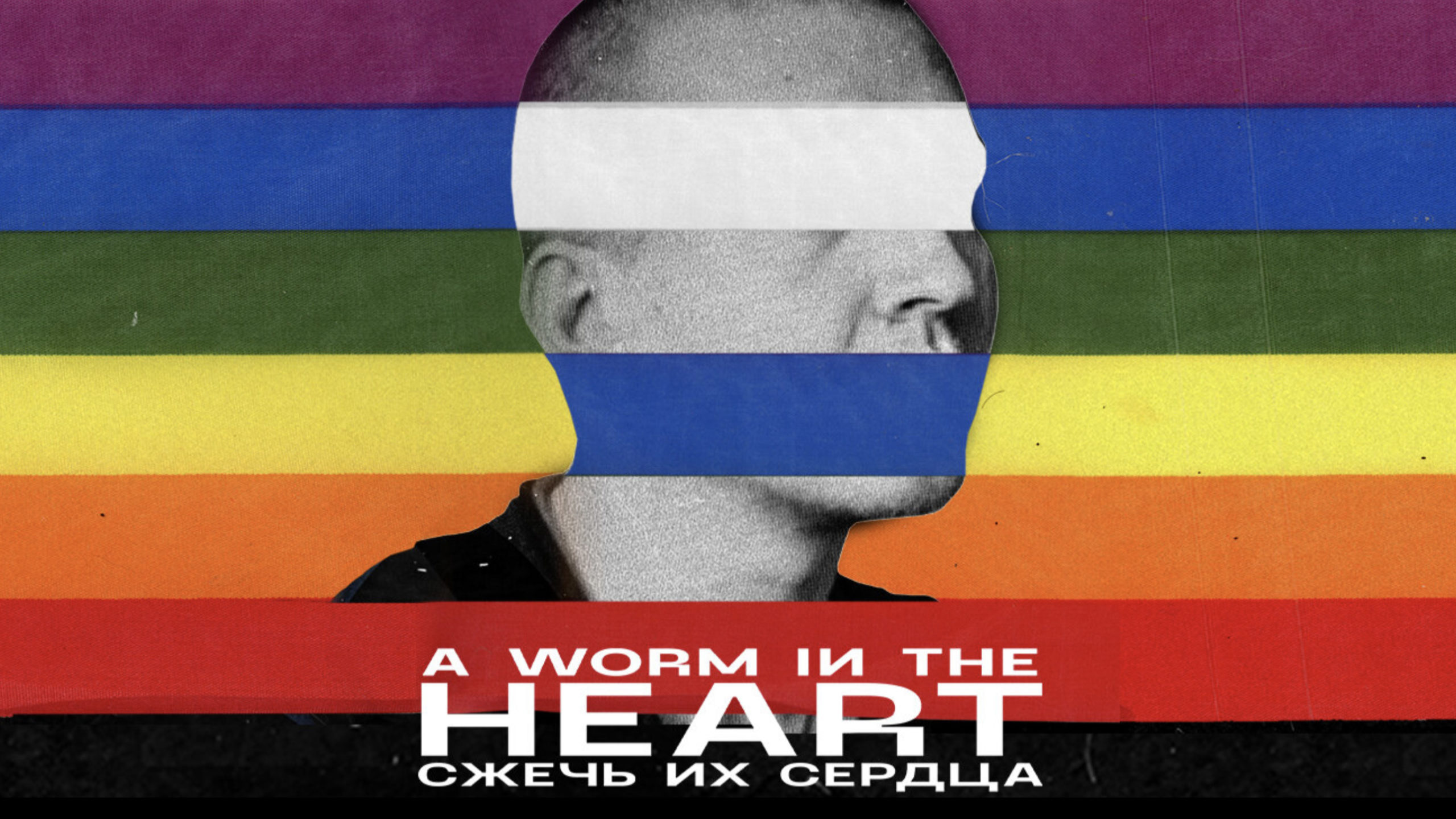 A Worm in the Heart

When: Monday, December 14th
Where: Online (Wherever You Live)
Tickets: Free (RSVP)

A Worm in the Heart is a collection of never before seen stories of tragedy, strength and resilience from the LGBT+ community across Russia, Mongolia and China living under oppressive laws and harsh societal attitudes.

The film is a collection of emotionally driven personal interviews captured on the journey that collectively captures the current state of the LGBTQ community in these three countries.

The film follows the trajectory of the Trans-Siberian railway, as Director Paul Rice and Producer Liam Jackson Montgomery stop off in cities thousands of kilometers apart to meet with activists and non-activists to find out what it means to be queer in Russia.

Join us for the regional premier and unreleased screening of A Worm in the Heart hosted by Reel Q. This program includes an exclusive live interview with director Paul Rice and executive producer Liam Jackson Montgomery.