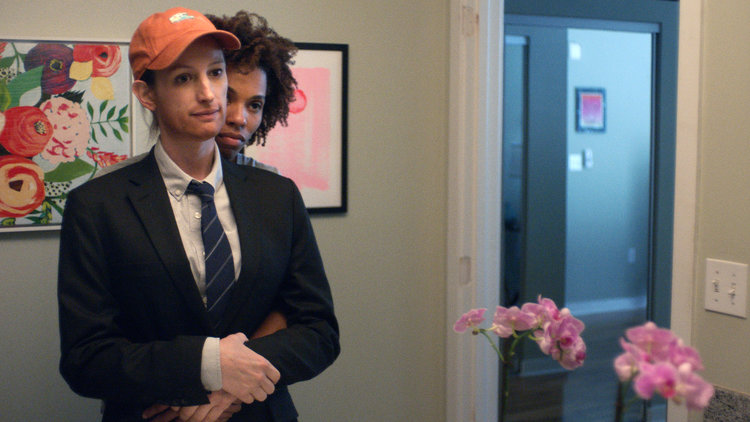 (Dir. Lisa Donato, USA, 16MIN)
A trans woman must dress like a boy to bid farewell to her dying grandmother in Texas.

Other Films In This Program

(Dir. Alli MacKay, USA, 6MIN)
FLASH FLOOD pairs intimate transgender testimonials with dreamlike animation depicting three people marooned in a cataclysmic flood event. As they struggle to find each other, memories and introspections well up from deep within. Stories of growth, transition, and self-discovery punctuate this thoughtful rotoscoped documentary.

(Dirs. Reina Gossett & Sasha Wortzel, USA, 13MIN)
A portrait of iconic transgender artist and activist Marsha “Pay it No Mind” Johnson in the hours before she ignited the 1969 Stonewall Riots.

HOW WAS YOUR DAY

(Dir. Tal Lungman, DEU, 4MIN)
The film is a D.I.Y. semi-autobiographical, short stop motion animation video,using plasticine characters to portray one day in the life of a gender-queer person.

(Dir. Maggie Piazza Carroll, CAN, 5MIN)
Jelanii moves through life with an unrelenting positivity and determination, even when faced with extreme adversity.

(Dir. Clara Stern, CAN, 30MIN)
In this short award-winning film, a transgender man must find his way in his new identity and relationship during his transition.

(Dir. Ana Čigon, SVN, 5MIN)
In this animated short, a cat’s request for a passport goes awry when feline clerks at the Office of the Ministry demand gender identity.

(Dir. Suma Filmes, BRA, 10MIN)
The web page of a transgender cartoonist reveals the challenges of other trans people. 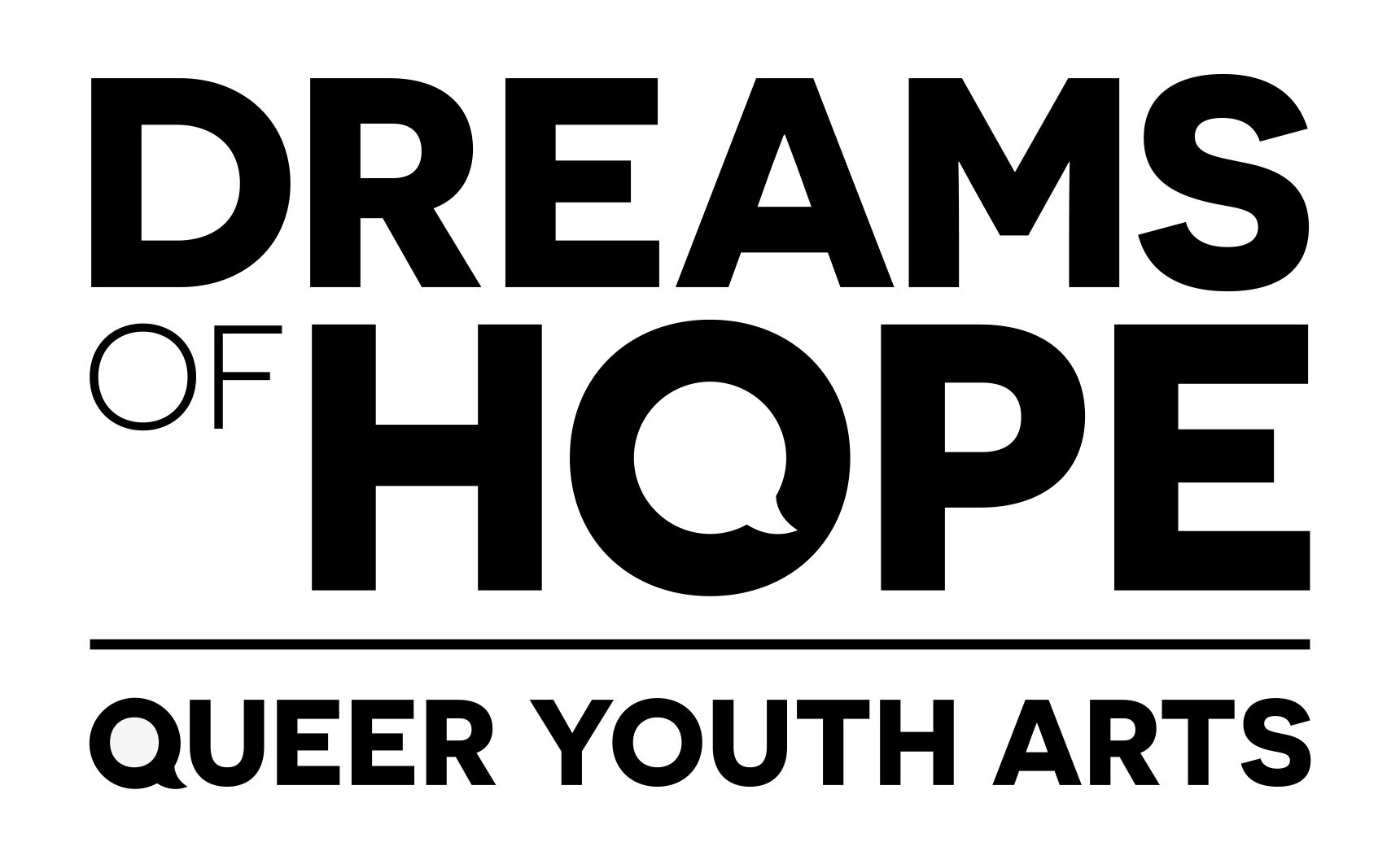 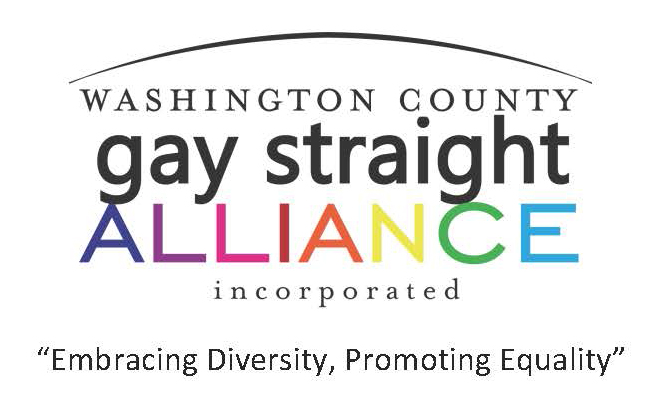