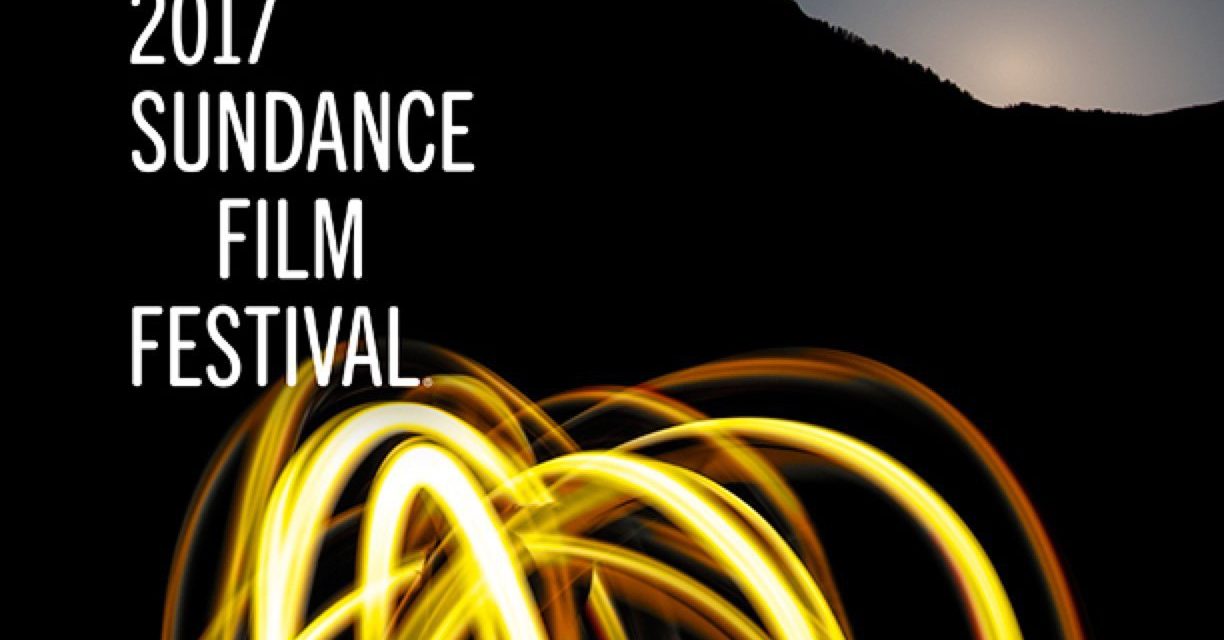 Sundance is one of the most prestigious film festivals in the country (if not the world) . But how LGBTQ+ friendly were they in 2017? We take a look at queer movies and Directors who got the most attention at the festival this year. 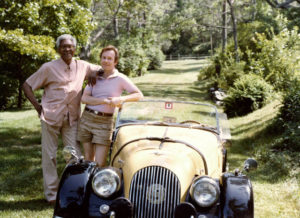 Bayard Rustin was one of the key architects of the Civil Rights Movement, but was forced behind the scenes because he was also unapologetically gay. He was 30 years older than Walter Naegle when the two met and fell in love, but their relationship endured until Rustin’s death in 1987.

Wolf’s documentary short, adapted from a StoryCorps segment, looks at this unique love story from a time when marriage equality wasn’t even a pipe dream. (Rustin actually legally adopted Naegle to afford them basic legal protections as a couple.) 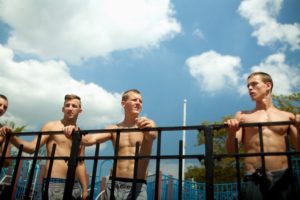 The followup to Hittman’s acclaimed debut, It Felt Like Love, sees an aimless Brooklyn teen navigate the boundaries of his identity as he bounces between delinquent friends, a potential girlfriend and older men he’s met online. 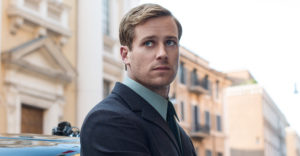 Call Me By Your Name

Elio (Timothée Chalamet) is the sensitive only child of an American-European family vacationing in their villa on the Italian countryside. An charismatic academic (Armie Hammer) comes to help Elio’s father with his research, and embarks on an illicit affair with the introverted teen. (Based on the acclaimed book by André Aciman.) 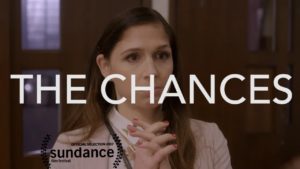 Kate and Michael, two best friends who are deaf, see their relationship evolve as Kate adjusts to being married and Michael tries to get over his ex-boyfriend. Five episodes of this new web series will debut this year at Sundance. 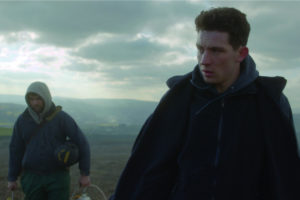 Francis Lee’s feature directorial debut sees an isolated young sheep farmer (Josh O’Connor) numb himself with binge drinking and casual sex. But the arrival of a Romanian migrant worker ignites a hidden desire that could change the course of his life.Shot on the Yorkshire moors where Lee grew up, the film features breathtaking cinematography that matches its emotional weight. “This is very much a universal story of a young man learning how to trust and love,” says Protagonist Pictures CEO Mike Goodridge. 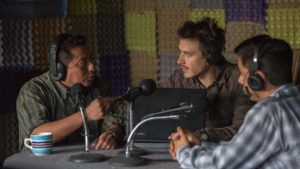 I Dream In Another Language

A young linguist travels to the jungle of Mexico to research a language on the verge of disappearing. Once there, he discoverers its last two speakers argued 50 years ago and have refused to speak to each other since. Attempting to reunite them, the researcher discovers a secret past—and a forbidden love story. 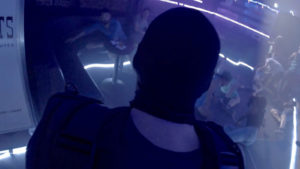 Full of self-loathing after a gay hookup, a conflicted Christian carries out a mass shooting. What if his partner had convinced him to face himself? Would it have changed the tragic course of history? 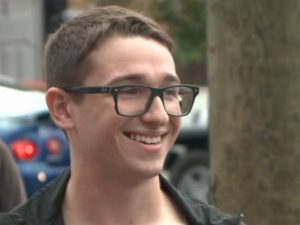 Out of Exile: Daniel’s Story

In August 2014, Daniel Ashley Pierce was assaulted by his family and thrown out of the house when they learned he was gay. De la Peña weaves audio from that brutal encounter with words of hope from Daniel and other LGBTQ youth. 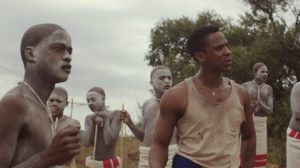 Kwanda, a gay South African teen, travels from the city to the rural village his family comes from to undergo ritual circumcision. Recovering from the painful rite of passage he forms a strong bond with his caregiver, Xolani.

Soon, Kwanda begins to suspect Xolani might be having a secret gay relationship with another villager. When the truth is uncovered, Xolani’s future—and Kwanda’s very life—are put in jeopardy.