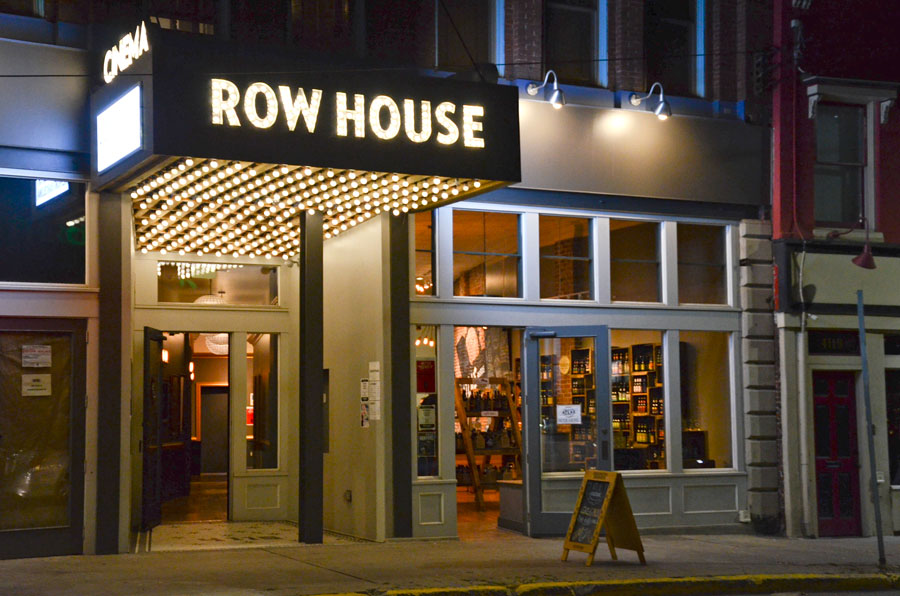 How We Got Here

The Pittsburgh Lesbian & Gay Film Society began in 1982 as the Lesbian and Gay Film Series, a project of the Pittsburgh’s Gay and Gay Community Center, with the goal of providing opportunities for viewing media by and about lesbian, trans, gay, and queer people and their experiences. In 1985 the Film Series became a separate event, formed its own Board of Directors, and launched the first film festival of its kind in Pittsburgh in 1986, with the cooperation of Pittsburgh Filmmakers.

In 1987 the Film Festival incorporated, was granted non-profit status, and applied for funding as a major innovative presenter of queer media in the trig-state region, as well as the nation.

In 2006, the organization expanded its efforts to create year-round program.

The Pittsburgh Lesbian and Gay Film Society serves the lesbian, gay, bisexual, transgender, and queer communities of Pittsburgh and the surrounding tri-state region.

In addition, PLGFS provides a crucial service to the cultural vitality of Pittsburgh, designed to support LGBTQ+ artists, and to provide a much-needed cultural outlet for the LGBTQ+ community of Pittsburgh.

We hold our annual film festival, Reel Q, in October of year, which provides a variety of programs, panels, parties, and various activities. Approximately 20 programs are presented during the festival.

With our focus on quality year-round events we want to broaden our audience range. We have begun programming events that are fun to attend, attract a wider and more diverse audience and still provide a sense of total community. We facilitate “meet and greets”, panel discussions, parties, community artist markets, and one-off partnering events. We also work with local organizations in order to bring the community together. We always strive to broaden our contacts with filmmakers, producers, directors, distributors and similar festivals outside of the local surrounding area to create an international connection for the Pittsburgh community.

There is plenty of time to get involved with Reel Q! You can add your name to our Volunteer list or visit the Sponsorship sections to find out how you can be part of this great cultural event in Pittsburgh.

Media & Press
Our Board