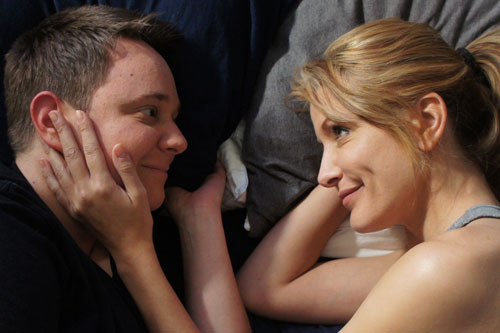 “Butch Jamie” starred as Ehlen as a struggling butch lesbian actress who gets cast as a man in a film and develops a complicated relationship with Jill, another actress. In this follow-up, Jamie tries to find inspiration in her leading role on the “best mockumentary about cat-actors that the world has ever seen.” It doesn’t help that one of her exes, Lola, also works on the film, taking care of the feline stars. Then comes the return of Jill — now an incredibly neurotic, newly self-identified “ex-lesbian” who is having some blockage on her pathway to heterosexuality.

The film is filled with dry, deadpan humor, plenty of love triangles — and lots of cats.