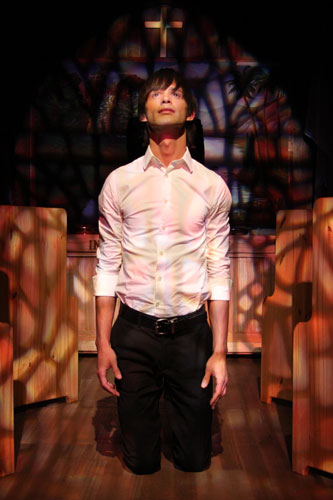 Writer and director Del Shores — best known for the 1999 cult hit movie “Sordid Lives” — has adapted his hilarious and heartbreaking play into this terrific 2013 film.

The movie follows four gay Texas Christians as they struggle to reconcile their faith with their sexuality as they evolve from confused boys to struggling adolescents and eventually angry, damaged adults.