Will You Still Love Me Tomorrow?

Will You Still Love Me Tomorrow? 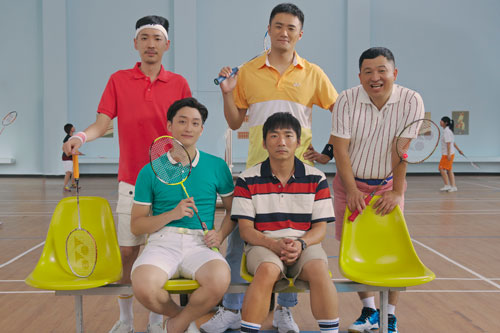 This 2013 Taiwanese film is an impeccably charming romantic comedy with a cast of sweet characters and fairytale-like dream sequences.

The story centers on Weichung, an apparently happy husband and father who has a successful career and a secret — he’s gay. His flamboyant old friend Stephen has noticed the melancholic look in Weichung’s eyes, as does the sexy young flight attendant attracted to him.

But just as he considers embracing the truth, his meddling mother-in-law has other plans.