Margarita With a Straw

Margarita With a Straw 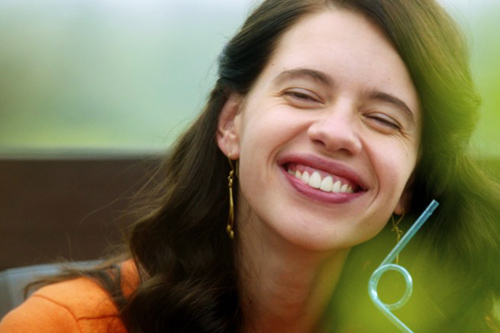 French-Indian actress Kalki Koechlin gives an amazing performance in this award winning film as a young woman trying to accept her sexuality while managing her cerebral palsy.

Koechlin portrays Laila, a talented composer who refuses to let her movement disorder prevent her from living an ambitious and spirited life. After a male student breaks her heart, Laila decides to start fresh by moving to New York City. There she meets a beautiful but visually impaired Bangladeshi-American woman named Khanum and romance blossoms. But difficult hurdles lie ahead: not only is homosexuality still illegal in India, but Khanum is Muslim.

This film is screened in English and Hindi with English subtitles as needed.