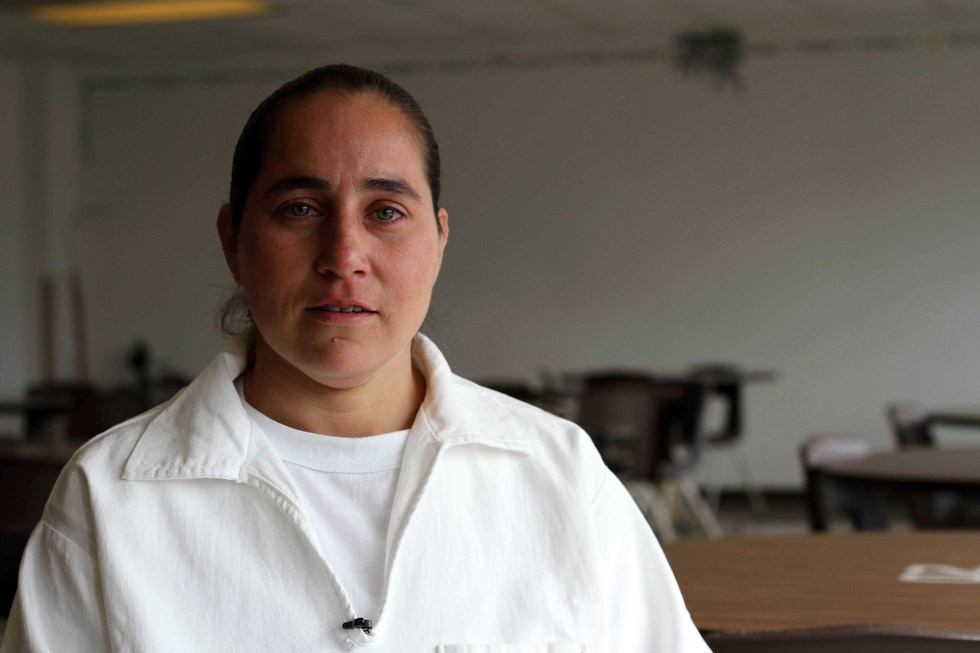 Like the Paradise Lost documentaries, the “Serial” podcast, and the Netflix series Making a Murderer, Deborah Esquenazi’s Southwest of Salem uncovers a real-life miscarriage of justice in which the suspects were convicted by flawed testimony without any evidence tying them to the crime — if a crime actually occurred.

In 1994, four Latina lesbians in San Antonio, Texas, were accused of sexually assaulting Elizabeth Ramirez’s two young nieces. Like the Salem witch trials of the late 1600s, the women were persecuted — and prosecuted — by the citizens of their small-minded town. Homophobia permeated their trials, from the police, the media coverage, and the court. Despite questionable testimony from the nieces and no evidence of rape or satanic rituals, three of the women were sentenced to 15 years each while Ramirez was given a 37-year sentence.

Eventually a remarkable turn of events set the wheels of justice in motion, as lawyers from The Innocence Project began working tirelessly to discredit the outdated scientific evidence.

Using home movies and prison interviews, Esquenazi exposes how widespread prejudice and a dysfunctional criminal justice system devastated the lives of four women and their families. Although a villain does emerge, Southwest of Salem is fundamentally about the legal system’s susceptibility to homophobia and the women’s fight for exoneration and ultimate triumph.