(Dir. Aharonit Elior, FRA, 6MIN)
A girl finds someone to spark her flame.

Other Films In This Program

(Dir. James Elinski, USA, 5MIN)
Through the world of online dating, Skye tries to find a relationship. However, the gay community is focused more on hooking up rather than genuine relationships. Even though he is downhearted by his failed attempts at love, he might find what he’s looking for when he least expects it.

(Dir. Jameson Mitchell, USA, 13MIN)
Stomping down the street in high heels, Bambi Deerest commands the Pittsburgh drag scene. By day, Brandon is your average guy but when night comes around Bambi takes center stage. Lip syncing and serving looks isn’t an easy job but follow Brandon as he breaks it down and shows who the person is under all of the wigs and costume.

(Dir. Julianna Notten, USA, 15MIN)
Erin’s Guide to Kissing Girls follows Erin Hallard, a spunky, headstrong twelve year-old girl in her attempt to woo the coolest girl in school, Sydni Hunter. Erin’s plan is to ask Sydni to the annual spring fling with the help of her best friend and partner in crime, Liz Johnson. However as Erin becomes wrapped up in her mission to get Sydni to go to the dance with her, it starts to put a strain on her friendship with Liz as Liz begins to feel less important in Erin’s life.

(Dir. Alden Peters, USA, 18MIN)
FEMME is a short film about Carson, a gay twenty-something looking for love on all the wrong apps. After being rejected by an online hookup for being too “femme”, Carson embarks on a hilarious journey towards self-discovery and acceptance by way of a manic existential crisis and a drag queen fairy godmother. Set in Hell’s Kitchen, the epicenter of New York City gay life, Carson must confront his own notions of masculinity and gender performance within the LGBTQ community and beyond.

(Dir. John Sheedy, AUS, 17MIN)
Having always felt he was born in the wrong body, 10-year-old Tom chooses the name Mrs McCutcheon rather than the name he was given at birth; he also prefers the flow of a dress rather than the cut of a pant. Now at his third school Tom is having trouble settling in and finding acceptance from his newfound peers – except for Trevor, a tough little charmer who also suffers prejudice due to his Aboriginal heritage. With the school dance only days away Tom is thrust on a journey of self-discovery and sacrifices to find his place in the world. Be prepared for a courageous ending that might just revolutionize school dances forever.

THE THINGS YOU THINK I’M THINKING

(Dir. Sherren Lee, USA, 15MIN)
A black male burn-survivor and amputee goes on a date with a regularly-abled man for the first time since his accident. 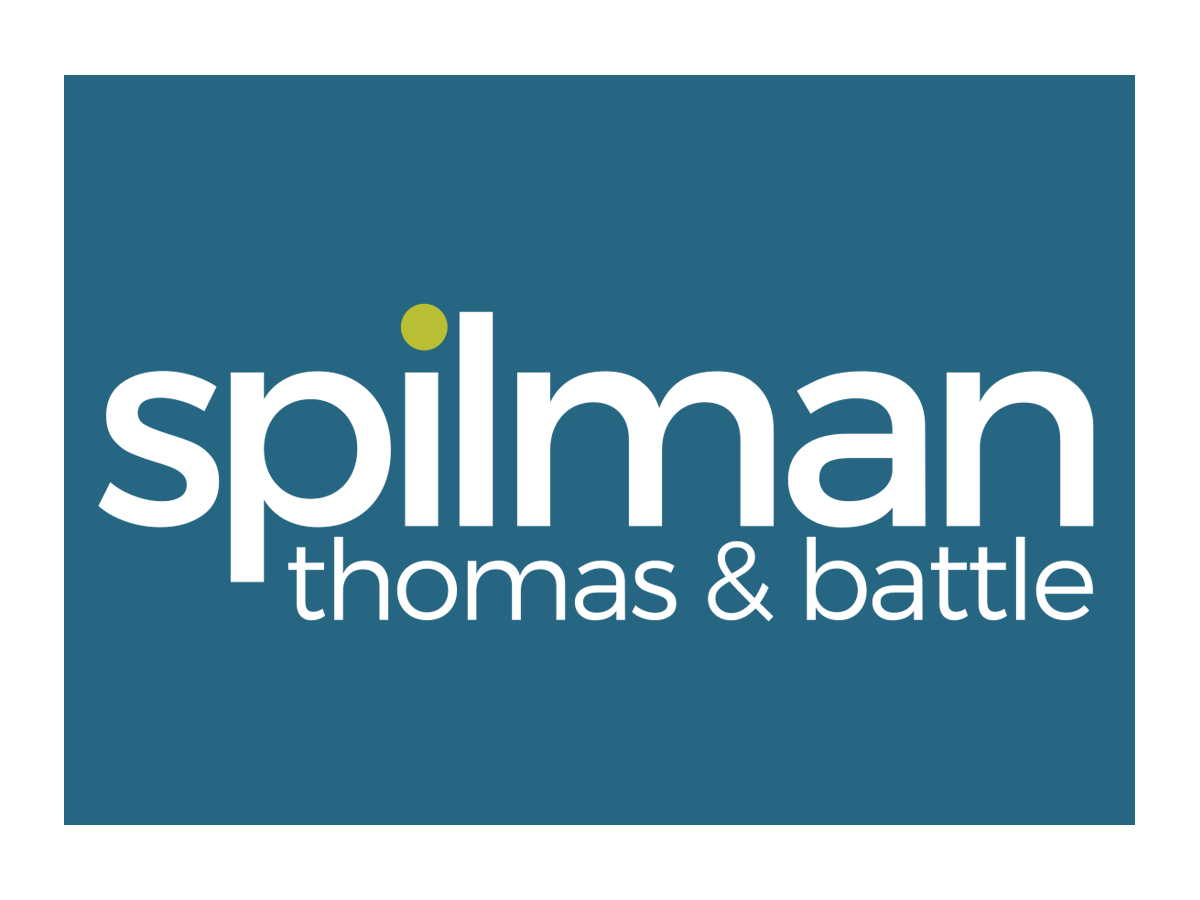