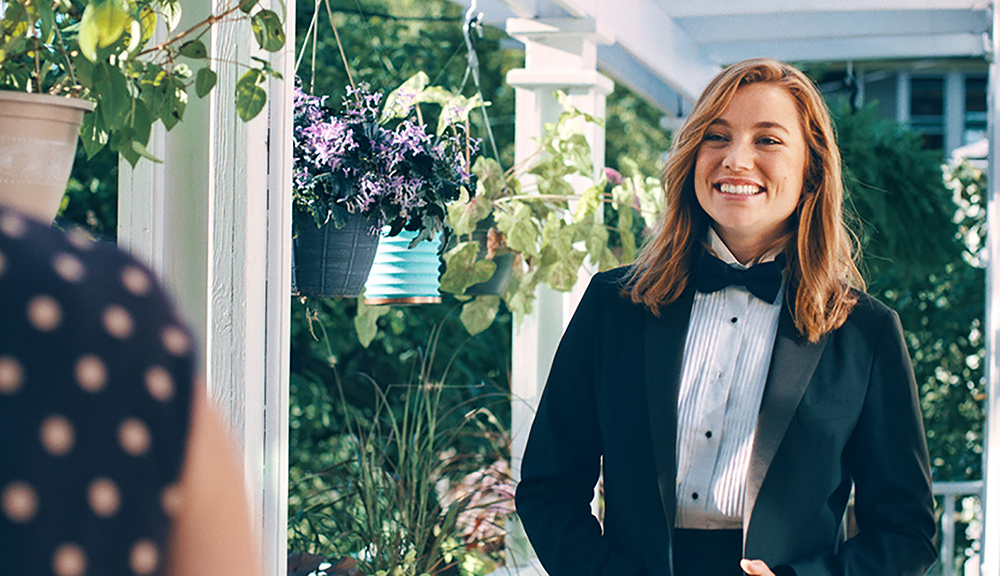 This intimate coming-of-age story follows two strong-willed (and polar-opposite) women. 16-year-old Cyd (Jessie Pinnick) and her Aunt Miranda (Rebecca Spencer) spend a summer’s visit together. By the end both will have learned more about themselves as they travel on different paths of self-discovery

After one too many fights with her depressed father, Cyd is forced to spend two weeks of her summer vacation at her aunt’s home in the suburbs of Chicago. Since the pair haven’t seen each other in ten years, neither is quite sure how to cope with the other. In fact, both niece and aunt are awkward and uncomfortable around each other.

Miranda, a famous author set in her ways, lets the teenager know that she’s satisfied living a solitary life, with sex no longer a priority. Cyd, on the other hand, is anxious to begin exploring her sexuality.

Once Cyd meets Katie, a tough, tomboyish barista (Malic White) at a local coffee house, it’s obvious both girls are attracted to each other. They soon begin a budding relationship, but at a party, Cyd makes out with the son of a lesbian couple, Miranda’s best friend. The teen’s journey realistically showcases the confusing nature of adolescence.

The two central female characters, Cyd and Miranda, are equally charming, awkward, and lost. By summer’s end, will one reclaim her well-ordered life and will the other finally take charge of hers? 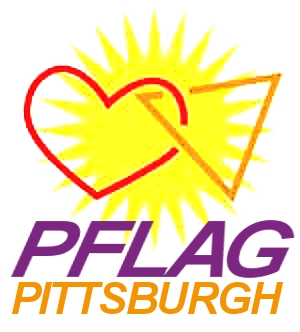