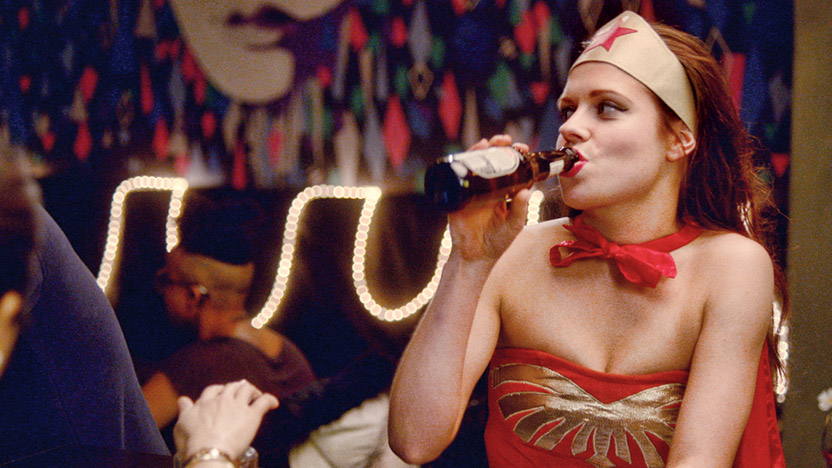 (Dir. David Willing, Australia, 10min)
A girl walks into a restaurant dressed as Wonder Woman. She flicks her cape, takes a seat at the bar, and orders a beer. When your best friend is busy swiping you left, it might take a superhero to make it right! 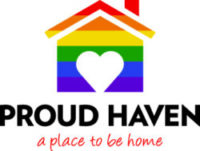 FILMS IN THIS PROGRAM

(Dir: Lawrie Zidyana, Zimbabwe, 6m)
With the president leading the anti gay rhetoric, being a lesbian in Zimbabwe is very scary. This film is based on a poem written by a Zimbabwean LGBT in a brave response to President Robert Mugabe.

(Dir. Francy Fabritz, Germany, 14m)
An accidental meeting in an elevator at a department store leads two older women to their limits and forces them to improvise.

(Dir: Kev Cahill, Ireland, 9m)
A devout Irish doctor is forced to deal with a family matter whilst hiding under the bed of a stranger.

(Dir. Lia Hietala, Sweden, 15m)
When Cleo meets her sister’s new girlfriend she isn’t sure what to expect. But when friendship blooms between them, Cleo sees an opportunity to clear a few things up.

(Dir. Eduardo Barreto, UK, 13m)
A story about a ‘sweet’ seduction and the character’s self-conscious relationship with her body.

(Dir. Louise Marie Cooke, UK, 7m)
Set in 1993, Lucy suspects that Cara has feelings for girls rather than boys and she is determined to get the truth out of her. Even at the risk of damaging their friendship.

(Dir. Carlota Martínez Pereda, Spain, 17m)
Blonde, pretty. and delinquent: nothing stands in the way of Marta and Pepa…except another blonde. Inspired by real events and the style of Almodóvar.