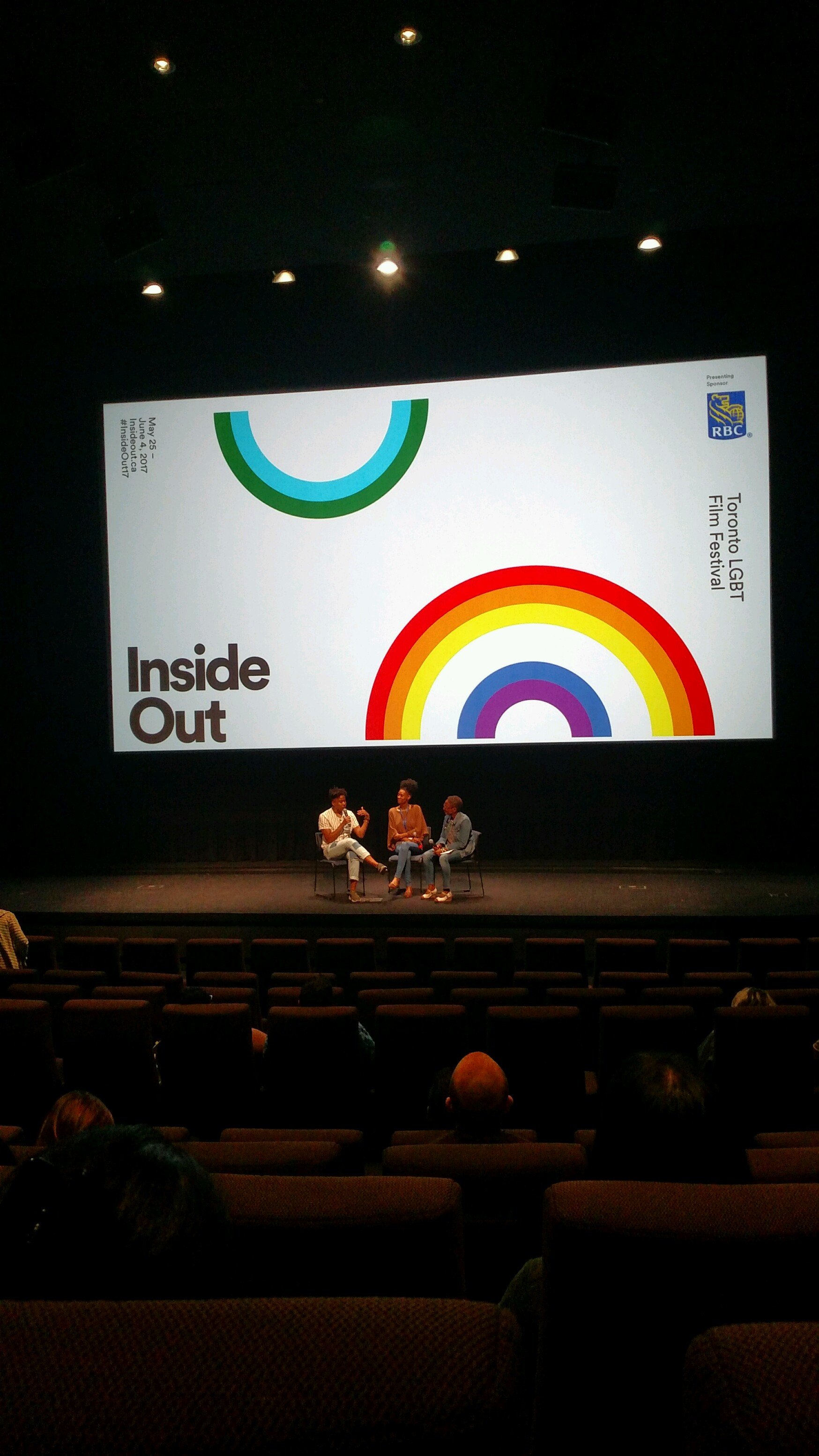 Reel Q was inside Toronto last week for the 17th annual Inside Out Film Festival.

From humble beginnings, the Inside Out LGBT Film Festival has since grown to become the largest LGBTQ festival in Canada. In 1991, a small group of people started Inside Out with the aim of promoting and exhibiting films by or about members of the LGBTQ community. Taking place over 11 days in May, the festival draws crowds of close to 35,000 to screenings, artist talks, panel discussions, installations and parties that highlight more than 200 films and videos from Canada and around the world.

All films are screened at the TIFF Bell Lightbox theatre, a five-screen cinema complex that also boasts three learning centres, two galleries, a three-story public atrium, bistro, restaurant, and lounge. Grab a meal, catch a flick, and discuss with fellow film buffs all in the same state-of-the-art venue. Featuring everything from sociocultural documentaries, to hard-hitting dramas, to laugh-out-loud comedies, the Inside Out LGBT Film Festival will get you thinking about what it means to be queer in the modern world. 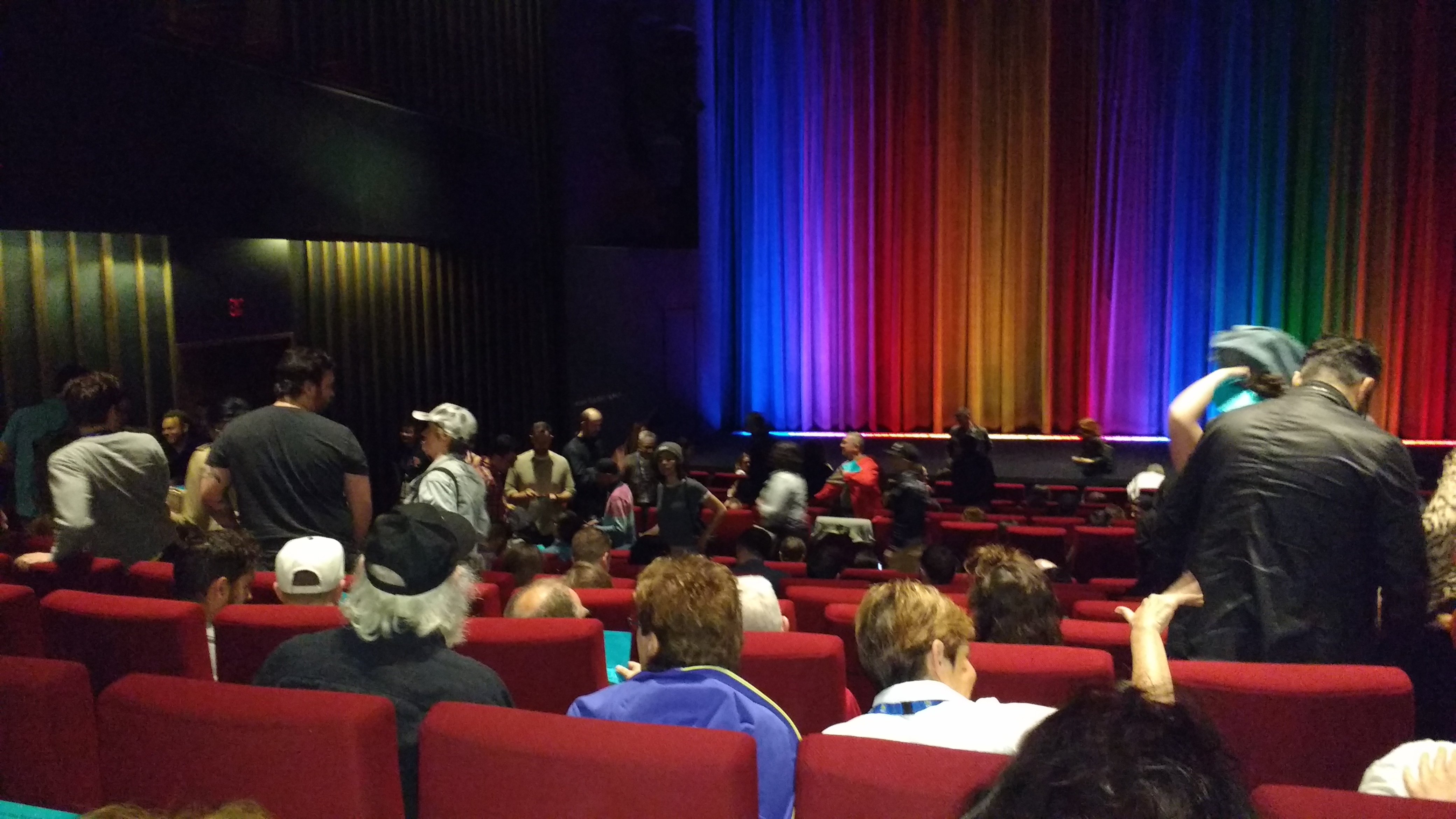 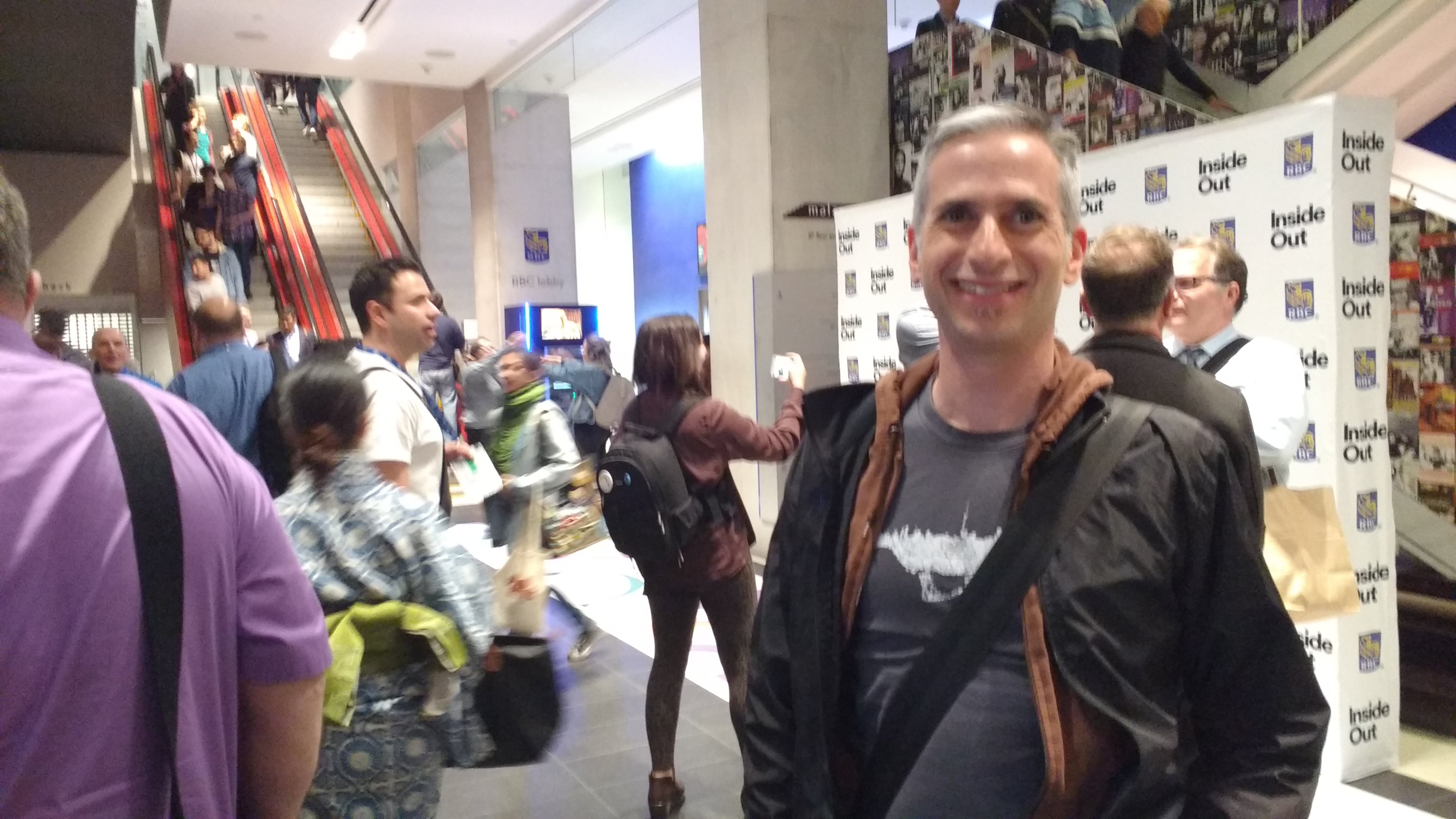 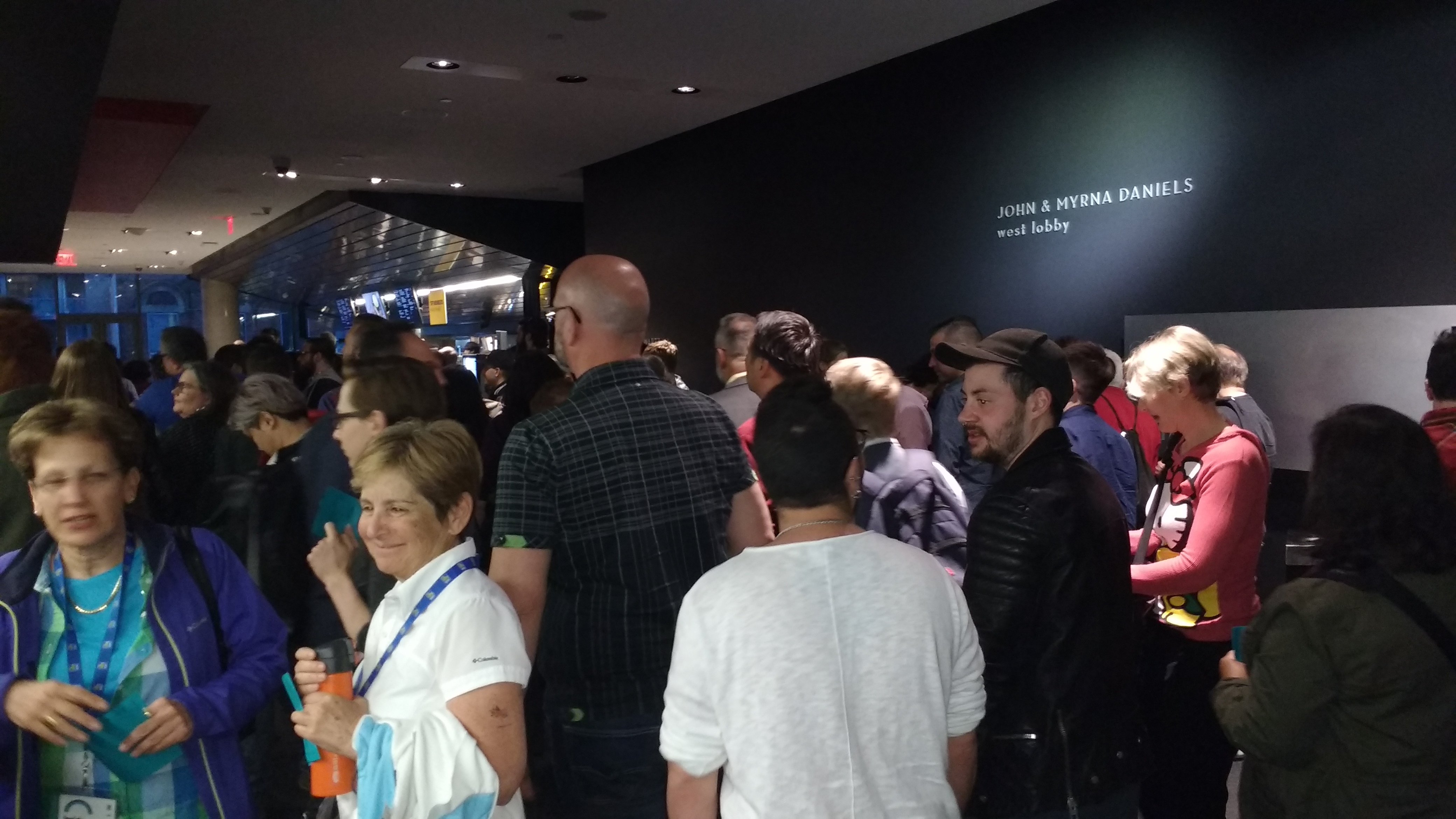