What can you do with an amateur water polo team more interested in their choreographed dance finale — and other men — than they are in the competition at the Gay Games? Send in a bruiser of a straight, homophobic coach to whip them into shape.

Matthias (Nicolas Gob) is the buff swimming champion forced by the national swimming federation to coach the queer team after one homophobic comment too many. If he wants to salvage his career he must start with the Shiny Shrimps, who seem more concerned about partying than winning.

The Shrimps are grounded by Alex (David Baiot), who’s bitter about the breakup with teammate Jean (Alban Lenoir), a restaurateur harboring an important secret; and others on the festive team include a gay married man with kids and plenty of stress (Michael Abiteboul); Joel (Roland Menou) who’s older, cranky and definitely out of it; party boys (Geoffrey Couet and Romain Lancry); newcomer (Felix Martinez) who’s just coming out, and a trans woman (Romain Brau) with more sense than the rest of the team combined.

With the Gay Games coming up in Croatia there’s not a lot of time for Matthias to change attitudes. But in the end, hearts and minds are changed; perhaps not in the way you’d expect.

A box office hit in France, The Shiny Shrimps also provoked a national debate on the topic of homophobia in sports. Based on Co-director Cedric Le Gallo’s own experiences on a gay water polo team, the film has laughs, tears and plenty of heart. 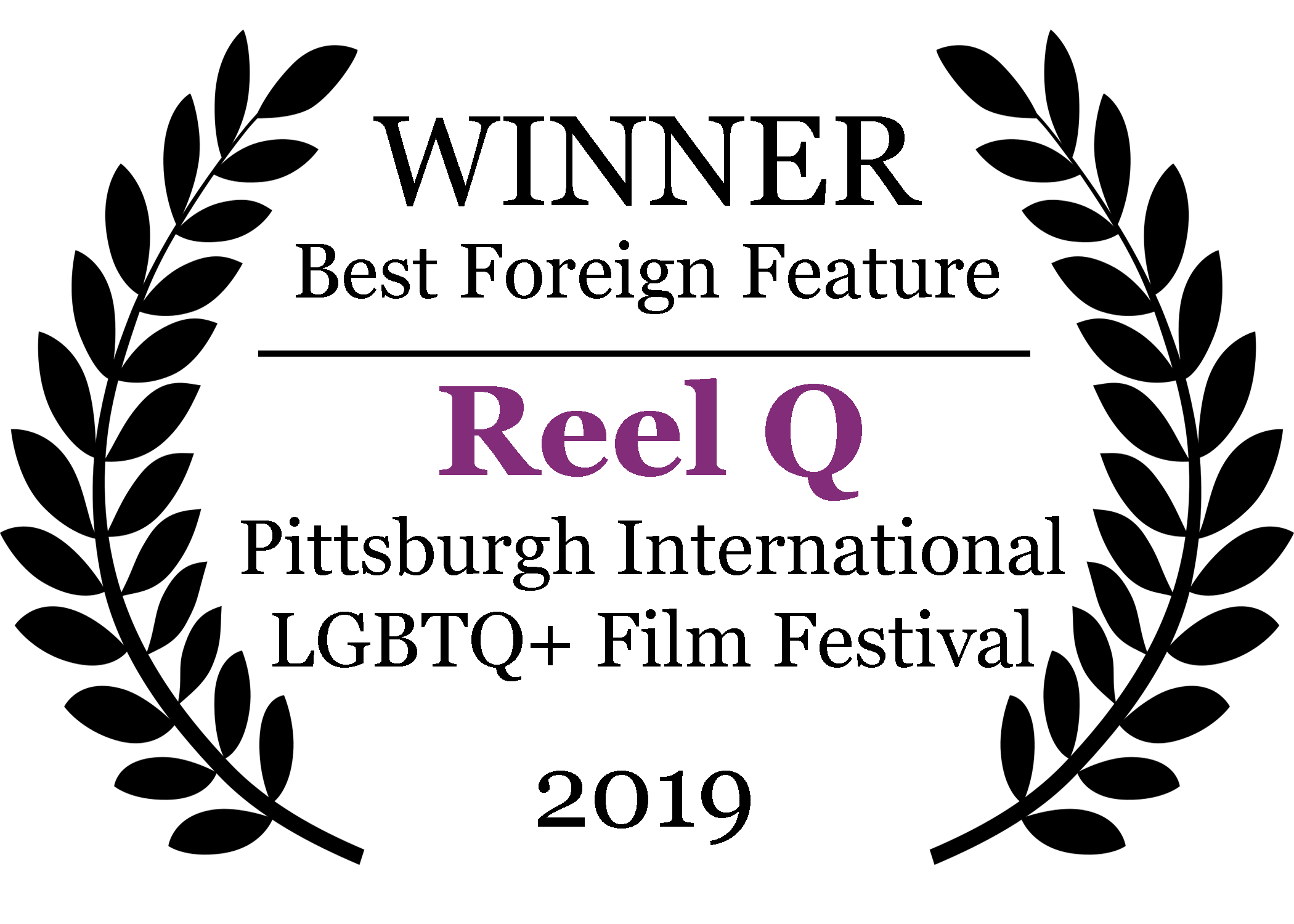 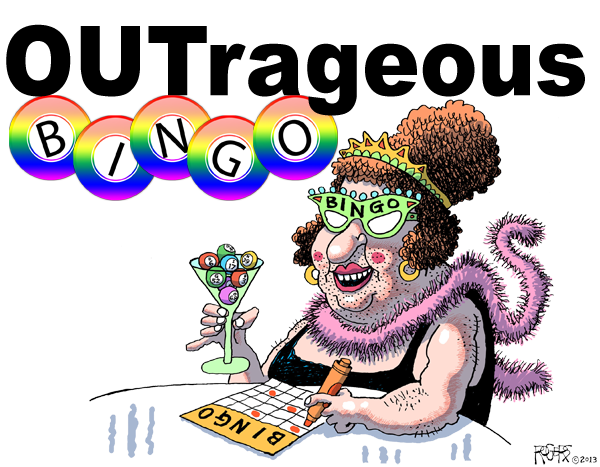